About 12 Vietnamese sailors, which also includes the captain, belonging to the ship MV Viet Tin 01 have been abandoned by its owner in Malaysian waters.

The crew members have put up a sign on the hull of the ship which says “Help Us”. The picture was meticulously shared by numerous seafarers around the world after the National Union of Seafarers Peninsular Malaysia (NUSPM) posted it on its social media handles.

Malaysian government sought aid from the Vietnamese embassy and an embassy official was quoted as saying that they were closely aware of the situation and help was underway. 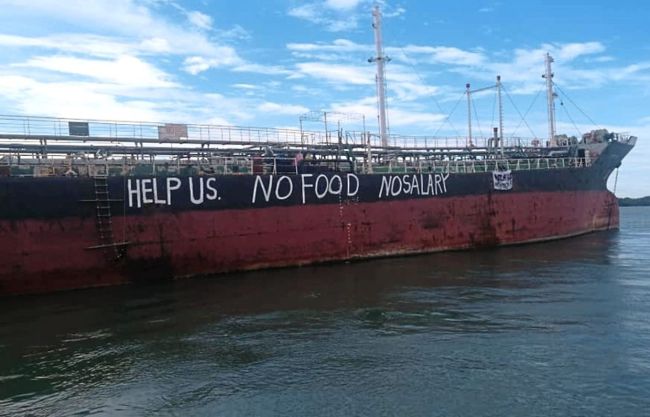 The vessel is currently moored in Teluk Rumania, Johor. The crew had been subjugated to deplorable living conditions.

NUSPM officials added that they had a talk with the crew members, who wanted to return home as soon as possible.

The ship has run out of fuel, having a blackout on the deck, forcing them to live in deplorable conditions. They have also asked for the payment of months of back wages that the Vietnamese owner had deprived the crew of. 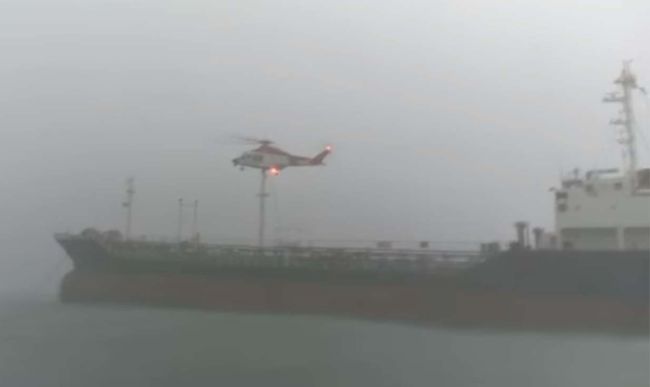 ‘HELP US. NO FOOD. NO SALARY’ can be seen written in white bold letters on the hull of the ship.

NUSPM along with Malaysian agencies provided the stranded seafarers with rice and necessary provisions on June 23.

The ship, Viet Tin 01 is not new to controversies. Malaysian Maritime Enforcement Agency (MMEA) had earlier detained the Chief Engineer of the ship and had been fined close to 12,000 USD for illegal anchoring the ship in a prohibited area.

The Vessel had also been spotted in North Korean waters last year.