The Maersk´s forty 40’-container consignment has arrived at Felixstowe, UK, on March 2nd, after its departure from Yokohama, Japan in January and having crossed Russia by both land and sea.

This first-ever product – operated together with railway provider Modul- is part of Maersk´s AE19 service which has connected Asia and Europe via the Trans-Siberian railway and the ports of Vostochniy and St. Petersburg since 2019. “Since its start two years ago, this is the first time that our AE19 services are making the full-size container train shipped with goods solely from Japan.

Transit from Asia to Europe via Russia is becoming a more and more attractive alternative to shipping goods via the Suez Canal, even for such sea-borne routes as Japan to the UK. We are confident that the progress we made jointly on AE19 expansion last year, together with Russian Railways and our partners Modul, will continue the growth trajectory of Trans-Siberian transit in 2021” explains Zsolt Katona, Head of Maersk Eastern Europe.

“This Maersk train service to transport goods from Japan is a bright example of synergies between ocean and rail transport. Russian Railways is fully committed to continue providing our international customers the highest standards of service, speed and safety on this transcontinental route,” comments Alexey Shilo, Deputy Director of Russian Railways.

Transit shipments from Japan to Europe were one of the biggest container flows via the Trans-Siberian railway 30 years ago. Today, Maersk´s AE19 service is helping to re-open this important transit route for shippers in Asia and Europe. “Meeting our customers’ expectations is always a priority for Maersk. Being able to offer solutions such as AE19 to our customer base in Japan represents the possibilities that Maersk can bring across many transport modes. I am extremely pleased to see our customers’ support and look forward to making this into a choice for more and more customers,” adds Toru Nishiyama, Area Managing Director of North East Asia, Maersk.

Being able to offer solutions such as AE19 to our customer base in Japan represents the possibilities that Maersk can bring across many transport modes.

AE19 is now offering three weekly departures and mainly carries goods between North-East Asia and Northern Europe. Due to the current pressure on the Asia-Europe Ocean networks, Maersk expects that transit shipments between Japan and Europe through the highly reliable Trans-Siberian operation on AE19 will continue expanding in 2021.

Merchant shipping should continue to take protective measures against possible piracy attacks in the Gulf of Aden and the western Indian Ocean.

Sea Sunday, a day to remember seafarers in prayers and thanking them for their crucial services is celebrated at church on the 12 of July, every year. 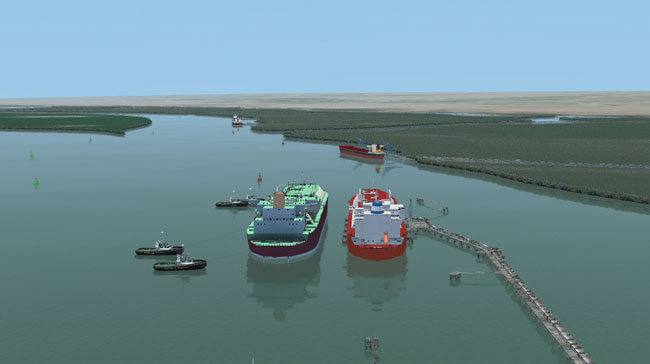 During the IX Congress of Argentinean Engineers Association, the maritime and port consultancy company Siport21 has presented a compilation of nautical studies for 40 Liquefied Natural Gas terminals, 20 of them using FSRU technology. 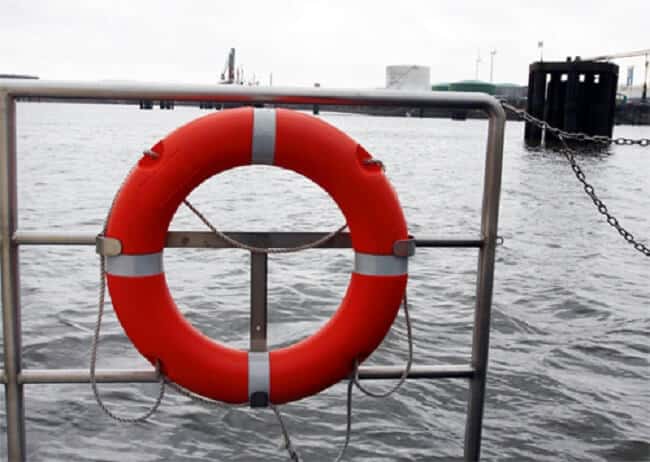 The Lloyd’s Register Foundation aims to make a real difference in improving the safety of the critical infrastructure on which modern society relies. 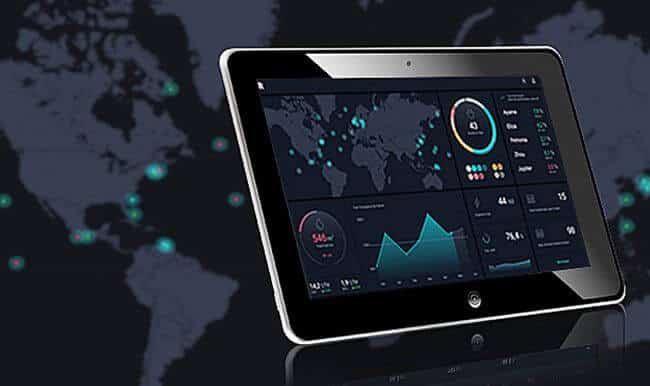 Rolls-Royce and Inmarsat have signed a Letter of Intent (LOI) to have the option to make the company’s Energy Management system available via Inmarsat Maritime’s Fleet Xpress high-speed broadband service. 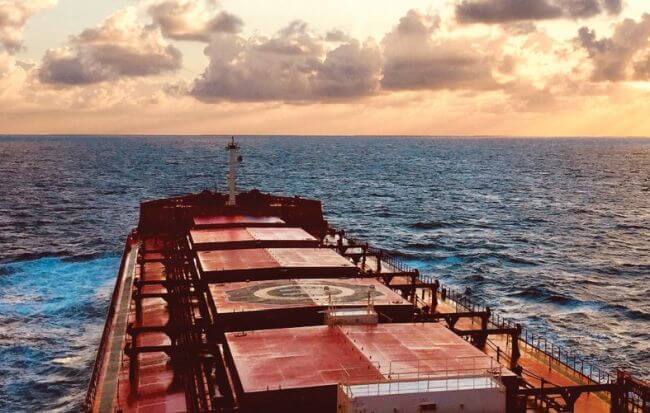 Scorpio Bulkers announced that following the recent sales of vessels by the Company, its Board of Directors has authorized the Company, as part of its transition to a sustainable future, to sell its remaining dry bulk vessels and exit the dry bulk sector during 2021. 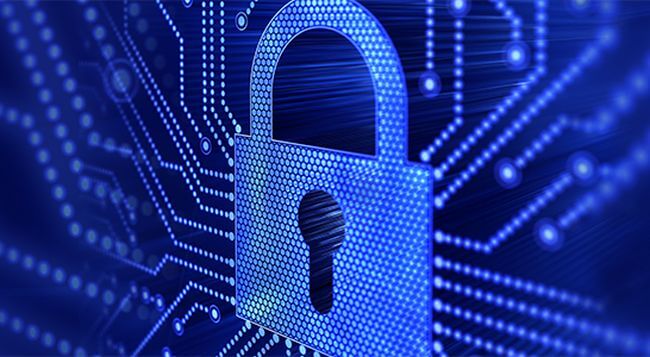 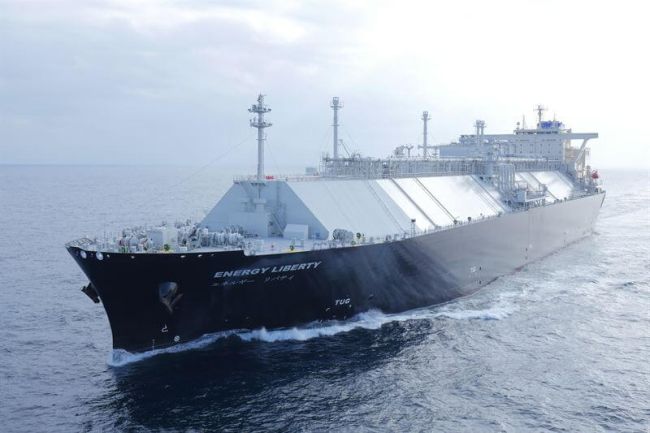 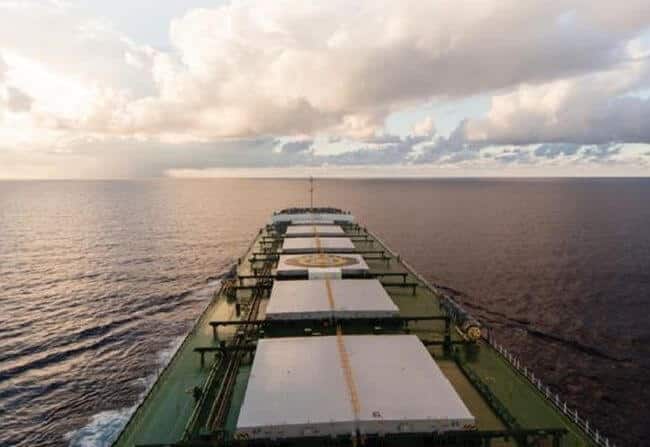 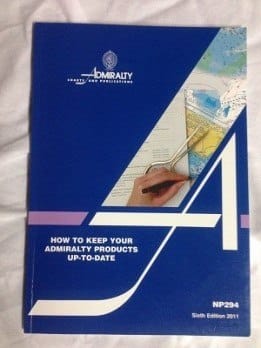