An amphibious assault vehicle (AAV) accident in the Southern Californian coast has led to the death of one U.S. Marine. Eight others are supposedly missing after the incident.

The 1st Marine Expeditionary Force had said that two other marine officers had been injured on July 30 in the same incident. One of them is in a critical condition, while the other has been deemed stable by doctors of a local hospital.

The Navy and the Coast Guard have been coordinating together in the rescue efforts. It has been reported that a sailor, accompanied by fifteen Marines were inside the vehicle when the mishap occurred. 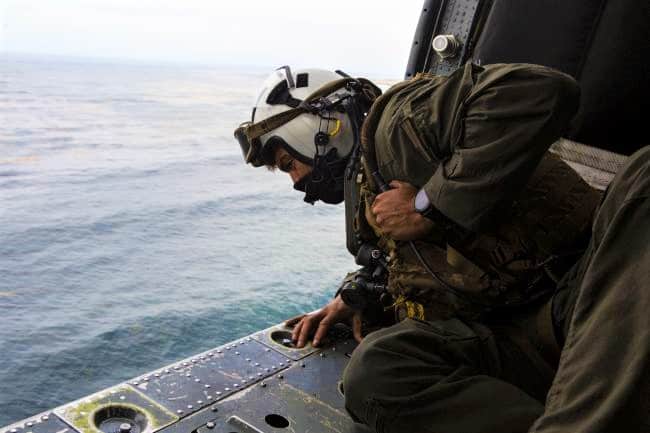 Till now, the right Marines have been recovered in total.

San Diego area hospital declared the deceased Marine as dead, as said by a spokesperson for 1st Marine Expeditionary Force.

Late on Sunday, the Navy announced that all the eight Marines who were lost after the matter are feared to have died, with them calling off the search. 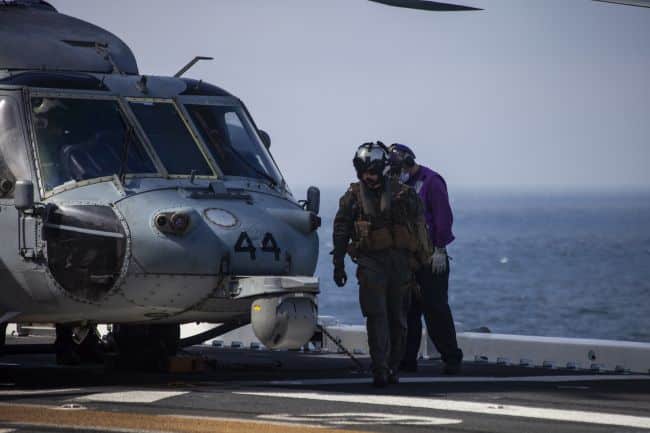 Col. Christopher Bronzi said, “It is with a heavy heart that I decided to conclude the search and rescue effort.”

Currently, the Navy is probing into the matter.

1 Marine has died, 8 service members remain missing and 2 were injured after an AAV mishap July 30 off the coast of Southern California. All are assigned to the 15th MEU. Search and rescue efforts are still underway with support from the Navy and Coast Guard.