Professor Alvin Ing, a pioneer in respiratory medicine and a faculty of Medicine and health sciences, Macquarie University recently conducted a study on Asymptomatic COVID on a cruise ship he was on.

It was on MV Greg Mortimer cruise ship, operated by Aurora Expedition where the study was conducted and the results were jaw-dropping.

The research points out the possibility of a higher proportion of COVID positive people who are asymptomatic and the virus prevalence is underestimated. 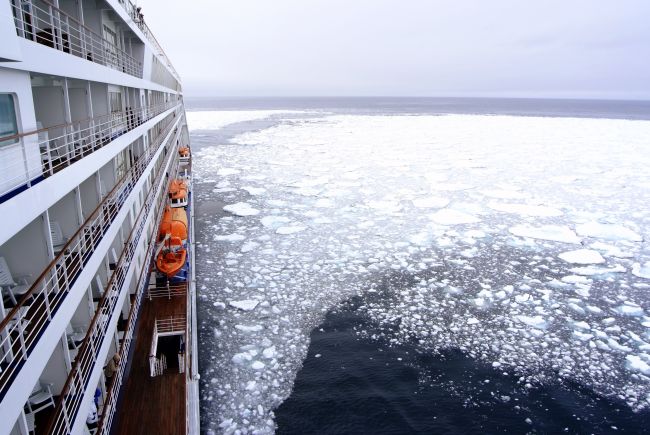 The cruise took off from Argentina on March 15. Corona Virus Disease 2019- COVID 19 was declared as a global pandemic by WHO days before the ship set off. Immense care was taken while boarding passengers. Their temperatures were taken while boarding and it continued every day and the ship was equipped with several handwash stations especially in dining areas.

The ship had no human contact for 28 days except for the medical staff who boarded the ship for testing and assessing the passengers. They were equipped with full personal protective equipment (PPEs).

Initially, the ship was thought to be COVID free but soon people started falling ill. There were 217 passengers and crew members out of which 128 (58%) tested negative. Only 16 out of the positive patients showed symptoms such as fever.

Isolation protocols were engaged as soon as the presence of a virus was detected in the ship and measures were taken to prevent the spread. Entire passengers and crew members were tested. It included those with and without symptoms.

Also, the 1st batch of COVID positive patients among the crew was initially tested negative in an antibody test. They turned positive after a nasal swab test that followed. This finding might result in questioning the reliability of antibody tests.

According to Alvin Ing the voyage was indeed an opportunity to study the behavior of the virus and its impact in real-time. He found the study equally interesting and daunting. He was assisted by a ship physician and a nurse among the passengers.

The ship at a point was stranded in South America, due to lockdown and travel ban. One person was dead and many remained ill. The Uruguayan Government and health department were the ones that provided the crew members with medical support.

As per the study isolation and lockdown are not very effective in preventing the virus spread. These might help to prevent the spread through aerosolization but chances of spreading through contaminated surfaces – food, plates, and cutlery in this case, are high. Thus everyone in a ship should be tested for COVID regardless of whether he/she has a symptom. There is a high chance that an infected person may test negative if the test is taken at the wrong time. The study results may also be extended to similar closed environments. These include migrant camps, prisons, and old age homes.