You are here: Home › Shipping News › 800 Indian Seafarers Might Return Due To Delayed Cruise Operations
TwitterFacebookLinkedInPinterestBuffer

Norwegian Cruise Line might be sending back the Indian seafarers that they had hired for the Norwegian Escape cruise ship as the operations have been delayed.

The cruise industry won’t resume business as usual until the middle of this year. So, the 800 Indian seafarers hired for the cruise ship have to be sent back. The Indian Seafarers had undergone a rigorous protocol of covid testing and quarantine to join the ship for work.

And banking on this assignment many seafarers in Goa were starting to regain their faith in the profession. Goa is home to 8000-10000 Indian seafarers. They were quite happy when the Norwegian Escape started recruiting them while it was docked at Mormugao Port Trust in late 2020. 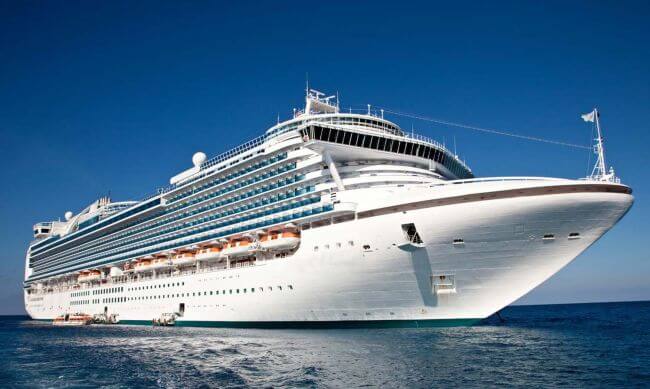 But with the cruise ship operations getting delayed they will have to wait to resume work. There no hope for these 800 contracted seafarers who have no other alternative but to wait till June-July to start their term

No Hope of Sailing in the Next 4 Months

According to the President of Goa Seamen’s Association of India, Dixon Vaz, the situation is bleak for the next 4 months and it will only improve when cruises start operating in Europe in July August

Many cruise companies planned to start operation earlier this year but their plans were derailed by new covid mutant strains and infections. Europe itineraries are shut down as the new variant of covid is sweeping Europe. Countries. However, some cruise liners like MSC, Costa Cruises, Royal Caribbean, etc. have started operations and are planning to start a few more this month. Most of them have shortened the itinerary and restricted destinations to home ports.

While the industry is in the doldrums, the cruise liners are hoping to return with full force and many have invested in new ships.

Industry veterans say a lack of clear protocol from the CDC is hampering the seafarers from joining the ships which are anchored at the port as per CDC guidelines.

“The cruise industry was gearing up to commence operations and was supposed to start from February, but the CDC guidelines that the cruise companies were waiting for haven’t come. That’s the reason they’ve made an announcement on board that the crew will be sent back to their home countries and then brought back once clear instructions come,” said managing director of Kamaxi Overseas Consultants, Parikshit Pai Fondekar.

“CDC norms require 10% of the ship’s capacity to be kept aside as a quarantine facility. At the same time, the CDC has permitted only 40-50% of the capacity to be booked, but this will be a loss for the cruise companies,” said Vaz.

Most cruise ship passengers are senior citizens who have acted in favor of the cruise liners so far but now with the pandemic has made them the most vulnerable group. As vaccinations are gaining momentum, the cruise business is vying to regain its customers.

“At the rate at which governments are vaccinating their population, there is going to be an explosion in the tourism market. Pensioners are the largest market when it comes to high-end luxury cruises and they are also the priority group for every country when it comes to vaccination,” said Fondekar.

MSC Cruises And Fincantieri Mark Float Out Of The Line’s Next Flagship ‘MSC Seascape’
Suez Canal: Cruise And LNG Vessels Are To Be Excluded From Increase In Transit Fees
Canada Lifts Interim Ban On Cruise Ships After 1 And Half Years
Watch: Royal Caribbean’s First LNG-Powered Cruise Ship ‘Icon Of The Seas’ Under Construction