On 19th April, Sunday, a Portuguese flagged Container Ship TOMMI RITSCHER with 4785 TEU Capacity, was said to be approached by a speedboat, from which, a group of pirates boarded the vessel.

The incident took place in the Gulf Of Guinea off Cotonou, Benin.  The container ship is currently involved in an ongoing incident at Zone 3 Cotonou Anchorage. 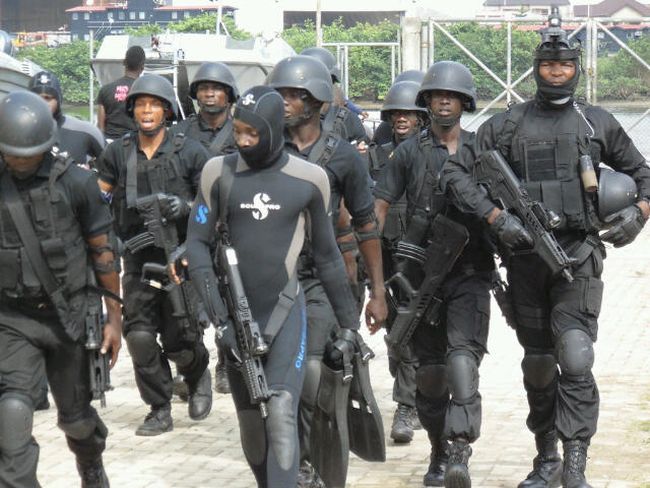 11 crew members are said to be locked in the citadel, while 8 are being held hostage outside.

Nationalities of crew members are said to be Russian, Ukrainian, Bulgarian and Filipino.

Recent news indicated that Nigerian Naval Special Boat was dispatched with personnel to combat the situation on board the Portuguese flagged vessel.

According to Equasis database, the 2014-built containership is managed Transeste Schiffahrt in Germany, and owned Woollerton Shipping.