In the first incident, a vessel was boarded by pirates at the Luba Anchorage, Equatorial Guinea.

Further unconfirmed reporting has indicated that this vessel may have been the research vessel MV DJIBLOHO. 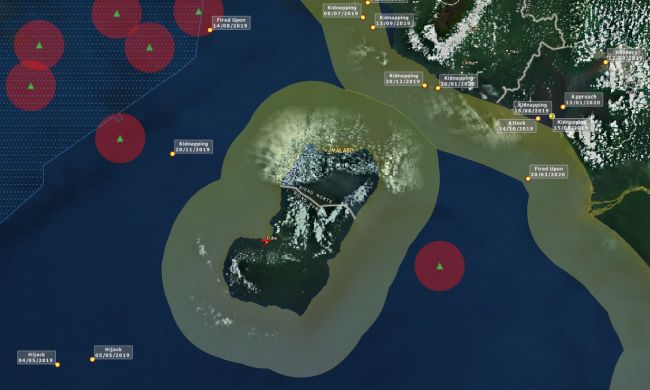 Unconfirmed reporting indicates that as a result of the boarding two Russian personnel may have been kidnapped.

In a second incident, Cargo vessel RIO MITONG was attacked by a single speedboat with an unknown number of persons onboard.

The perpetrators are believed to have used ladders to board the vessel resulting in the kidnap of two crew members believed to be one Russian and one Ukrainian. 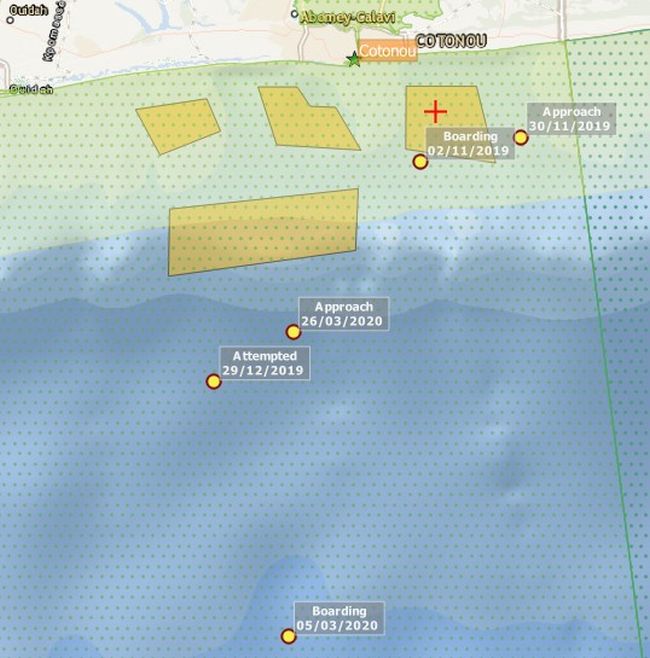 The remaining crew members are understood to be safe.

In the third incident, the tanker made a Ch16 call stating that she was being pursued by a speedboat.

The tanker was understood to have increased her speed whilst awaiting support from Cameroonian Brigade d’Intervention Rapide forces. 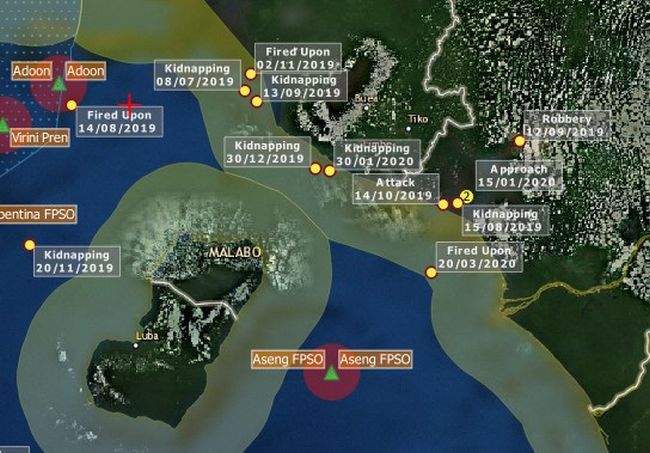 Approximately 45mins later the patrol boat closed with the tanker resulting in the speedboat departing.

The year 2020 has seen a sudden rise in piracy, with an increase in highjack and kidnapping.