President Rodrigo Duterte, in his 13th report to Congress, stated that cruise lines have articulated the fact that 29,963 Filipino seafarers will be sent home in the coming weeks.

The President was heard saying, “Due to the continuing impact of the pandemic, the number of repatriated Filipinos could reach 100,000 or even higher in the coming months.” 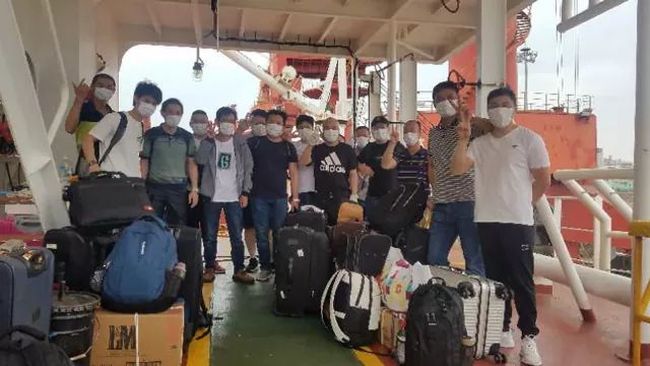 It is well known in the maritime sector that the Philippines is the single biggest source of seafarers to the industry. They account for more than 25 per cent of the 1.5 million seafarers worldwide.

Those Filipino seafarers who are stuck offshore on foreign lands, unable to get a flight back home were requested to go to Overseas Labour Office of the Filipino government or the Filipino Embassy in the respective country.

The main reason stalling the government’s repatriation efforts, as stated by the President was that a number of countries are still under lockdown.

All eyes are now on the Filipino government to see how they bring back the seafaring workforce which constitutes the backbone of the entire Filipino economy.

With an estimated 90% of the world trade relying on shipping, crew changes throughout the shipping industry have proved to be an important issue during the pandemic. In spite of lockdown measures being relaxed throughout the world, the crew repatriation crisis will still take months to get normalized.