In an operation jointly conducted by multi-governmental agencies of the Indonesian government in coordination with Princess Cruises, 241 Indonesians were repatriated at Tanjung Priok Port on 10th June.

This joint operation makes this the 13th repatriation supervised by the Indonesian Navy, taking the total number of seafarers repatriated to 3402.

All of the repatriated citizens were employees of Island Princess, one of the two Panamax ships owned by Princess Cruise Line, a subsidiary of Carnival Cruise Line. 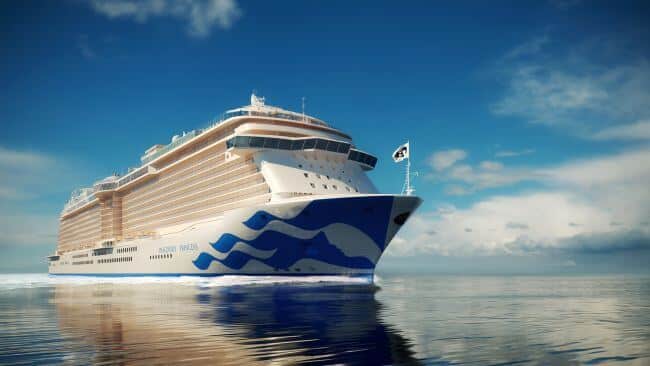 Strictly adhering to safety protocols, disembarkment of the crew was overseen by a task force, comprising of members across multi-governmental agencies including the Navy, Military and Police forces.

The medical team disinfected the crew and their belongings as soon as the ship docked. X-rays scan was also done at the Customs and Military Police base, Jakarta.

The task force was headed by Brigadier General Hermano, commander of Navy Base III.

He said that the crew were to undergo isolation for 3-4 days in hotels, having separate rooms followed by isolation in their houses. However, they would first undergo COVID tests at a local hotel. If the tests were confirmed, they would be taken to a hospital in Jakarta.

Shipping has been crippled by the spread of the virus over the last few months, which has resulted in the closure of most countries of the world for extended periods. This is affecting the supply chain and has vanquished the shipping industry, at the same time making it impossible for shipowners and ship managers across the world to conduct successful crew changes.

With the International Transport Federation(ITF) and the International Employers’ Council(IMEC) having set June 15 as the deadline for the crew change, all eyes are on the governments of the world and the shipping companies as to how they’ll take on this challenge.