Nineteen sailors were killed and about 15 others were injured when an Iranian naval vessel was accidentally hit by a missile fired during a naval exercise in Gulf of Oman.

According to Iranian media reports, support ship Konarak was hit by an anti-ship missile which was being tested by the frigate Jamaran during a naval exercise.

The accident took place near the port of Jask, 1270 kilometres southeast of Tehran, in the Gulf of Oman. 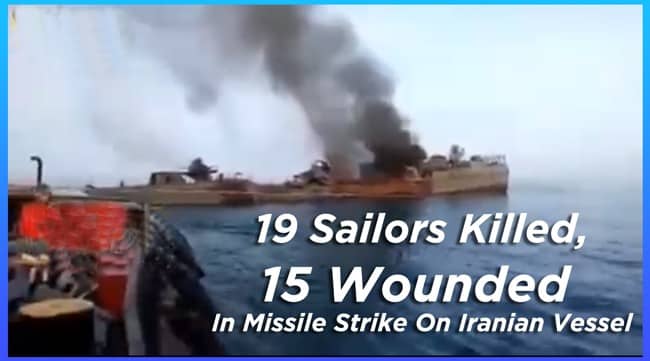 The Iranian state media reported that the Konarak, which was putting targets out in the water for other ships to fire Upon, was too close to a target when the firing occurred.

It is still not clear how many sailors were on board at the time of the accident.

The vessel has now been towed to a port.