The search for 14 Filipino fishermen is on after it was alleged that they went missing on the 28th of June, 2020, after the collision of their boat with a Hong Kong-flagged vessel, off the coast of Occidental Mindoro. 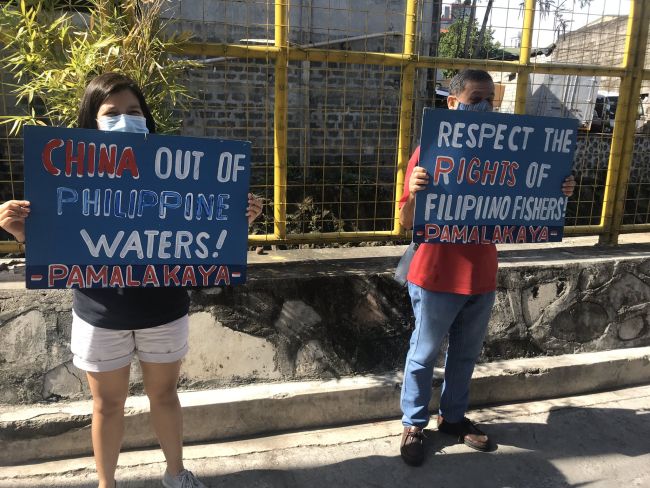 The incident came to light after the Philippines Coast Guard (PCG) received a distress call from the crew of the foreign vessel.

Fermin Soto, the general manager of the Irma Fishing and Trading has confirmed the incident and claims that it started its search after the boat failed to pull into Navotas Fish Port at the scheduled time of 7 am. 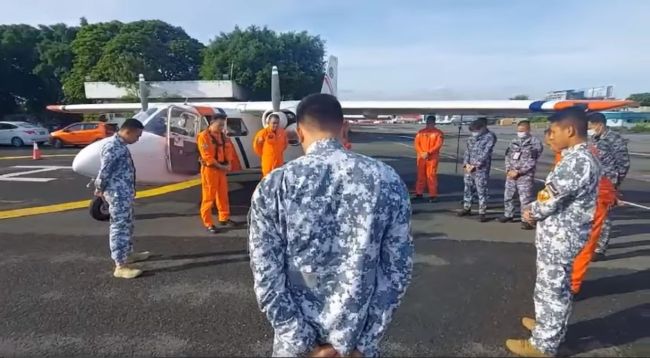 In a statement released by them, the PCG claims that the rescue team comprising of patrol boats to Mamburao as well as an airbus H145 Helicopter with an additional team from Batangas are already at work.

The boat MV liberty 5, carried 12 fishermen, the boat’s captain, along with two more passengers, having departed from Cagayan de Tawi-Tawi, on their way to Navotas fish port.

It was believed to have collided with the foreign vessel, MV Vienna Wood, departed from Subic Zambales and was on its way to Australia.

The boat was found later at 10 am, but the passengers are yet to be found. Items from the boat marked Irma, were also found scattered on the surface of the water.

JUST IN — Fishers call for justice for Filipino fishing crew that went and remain missing after a Chinese cargo ship rammed their fishing vessel at around 1am yesterday. #ChinaLayas pic.twitter.com/GcgfsikZ3d

President Rodrigo Duterte played the incident down, calling it “just a maritime accident”. On the extreme hand, however, The Pambansang Lakas ng Kilusang Mamamalakaya ng Pilipinas (Pamalakaya) are outraged and are calling for authorities to advance search groups in order to return the fisherman safely.

Further, the enrage has extended, calling the act “cowardly”, and asking to hold the Chinese Cargo ship accountable.