You are here: Home › Shipping News › More Than 1000 Seafarers Have Been Trained In Siport21 Simulation Center
TwitterFacebookLinkedInPinterestBuffer

Since it was established, more than 1.100 seafarers have attended Siport21 RealTime Ship Simulation Center, involved in some of the Training Programs or in a project related to port facilities, new constructions or modifications. These programs are tailor made for the client and they are based on her own methodology approved by DNV-GL. Recently, Siport21 received the 2016 Training Award given by the Spanish Maritime Cluster.

In response to the concern related to maritime safety and improvement of Captains, Officers and Pilot’s quality training, the number of these activities has increased in the last years. These training courses provide seafarers with more confidence and knowledge in new maritime manoeuvres or in emergencies. 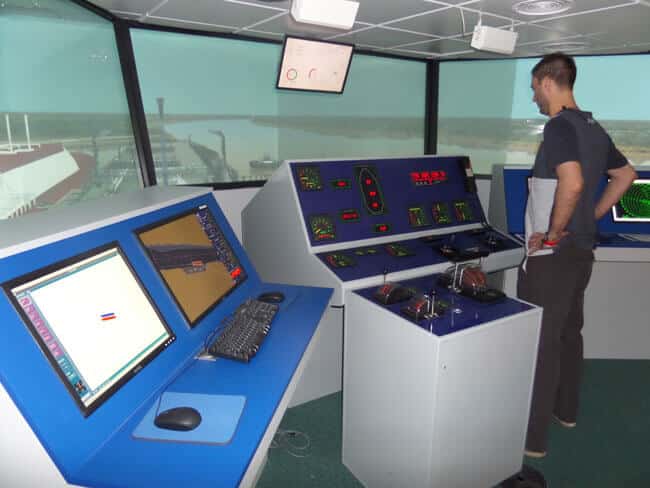 Most of these activities are related to LNG maritime traffic in Bahia Blanca and Escobar Terminals (Argentina) and Port Qasim (Pakistan). This is due to the fact that LNG sector is the most demanding regarding safety.