Since its institution in the latter part of the 19th century, the Mumbai Port has played an integral role in providing marine infrastructure in India. Comprising of a natural harbor extending up to 400 square kilometres, the port is spread over a very vast area – 4, 63,000 square metres – in totality. 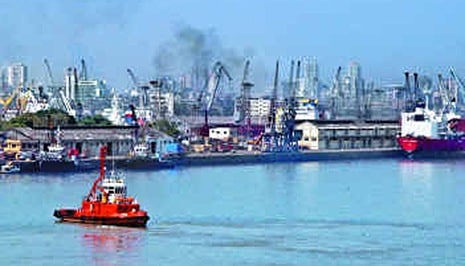 The two dry wharfing areas used for the purposes of upkeep and furbishing of the vessels are Merewether and Hughes, located within the ambit of Prince Dock and Indira Dock respectively. 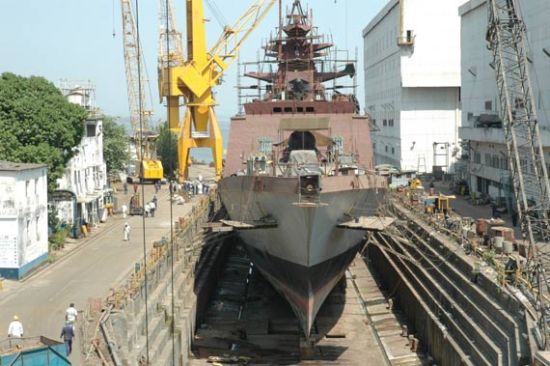 Apart from these wharf areas, in order to cater to the docking requirements of cruise and cargo container vessels, there is a separate pier posting known as the Ballard Pier. The Mumbai Port also has a separate depot specifically to address the traffic of tanker ships.

Though at present this depot, known as Jawahar Dweep, has four bulwarks to cover the vehicular traffic of tanker vessels, construction of another bulwark has been undertaken and is expected to be completed by this year. In addition to this, a few other major construction projects have also been undertaken, a couple of which are expected to be completed very soon. Through these projects, it has been sought to provide a further thrust to the existing operations of the Mumbai Port. Some interesting features of the Port of Mumbai are: 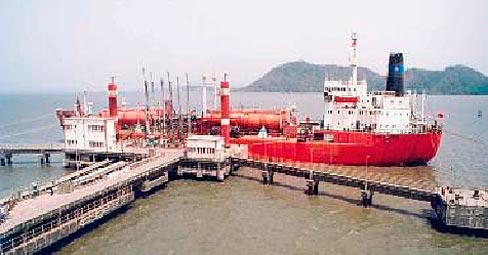 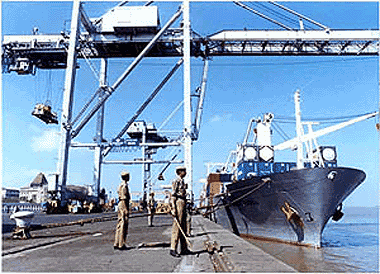 Mumbai Port is taking big strides to ensure that its name features amongst the world’s leading marine infrastructural facilities, in the coming few years.  In August of 2010, the port was in news because of the collision of merchant vessels MSC Chitra and MV Khalija-III.