A cargo vessel was going from Gingdao, China to Singapore. Since the ship was in ballast and the holds were empty for next loading, the crew was asked to clean the holds.

After 2 days of sailing, the ship reached the South China Sea. The ship had side rolling type hatches with gypsy in the centre to open and close the hatch.

All hatches were well lashed post opening, but while opening port side no.1 hatch, the sea got a bit rougher and the hatch started rolling on the track.

After rolling two times at each end, the hatch eventually rolled into the sea. But since it was of closed type, it dint sink and kept floating.

The ship then maneuvered for another 2 hrs to get alongside the giant floating part.

But the ship’s crew was smart and skillful. Two of the crew members got on top of the pontoon and moored the hatch cover alongside.

A barge was then called from a nearby dock. With the help of ship’s crew the pontoon was handed over to the barge.

The ship followed the barge to the dock, and on reaching the same, put the hatch cover back in its place.

According to the information received, all safety procedures were taken to during the recovery operation and rescue boats were kept ready of emergency situations.

Watch the photos of this rare operation at sea below: 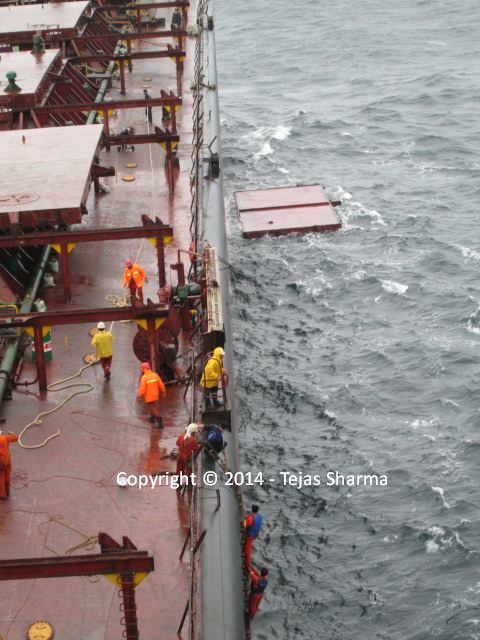 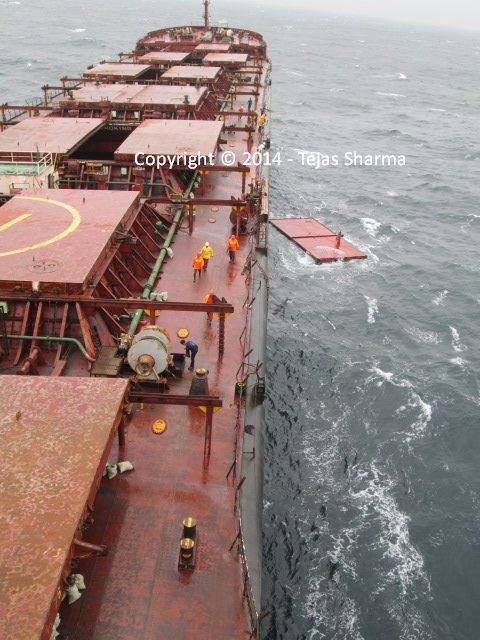 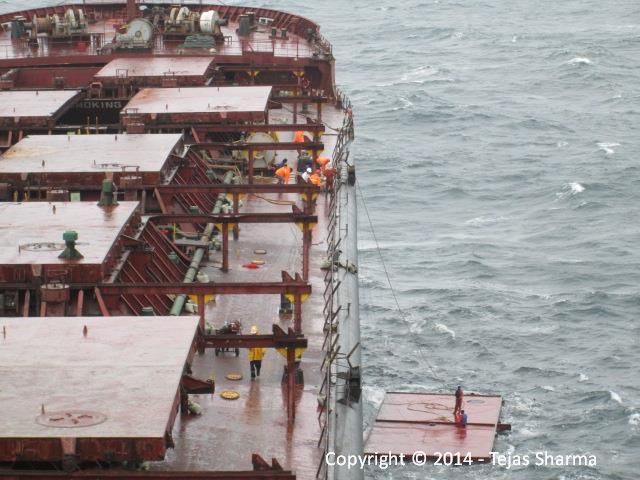 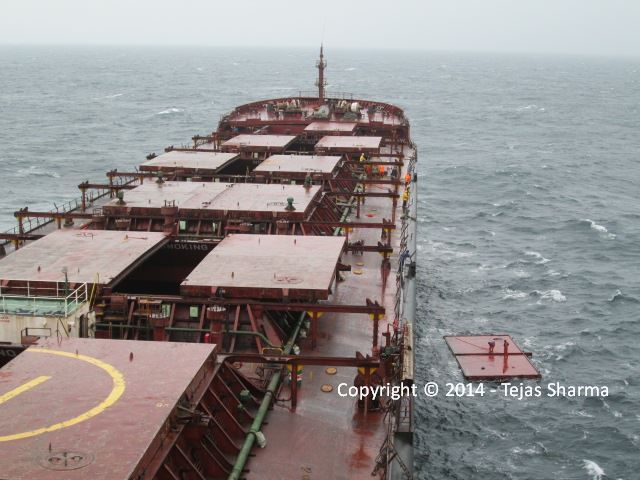 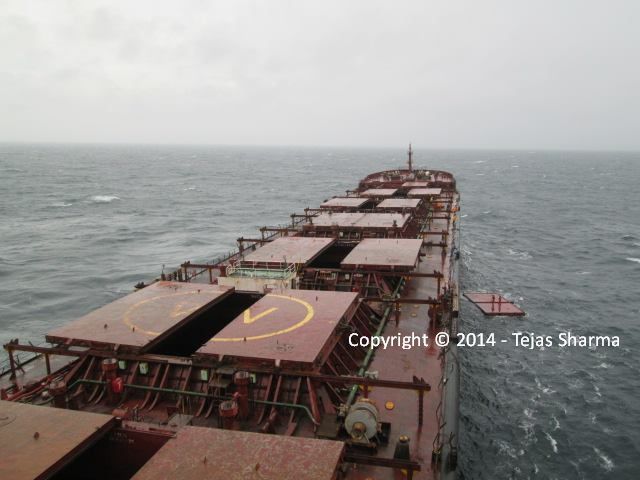 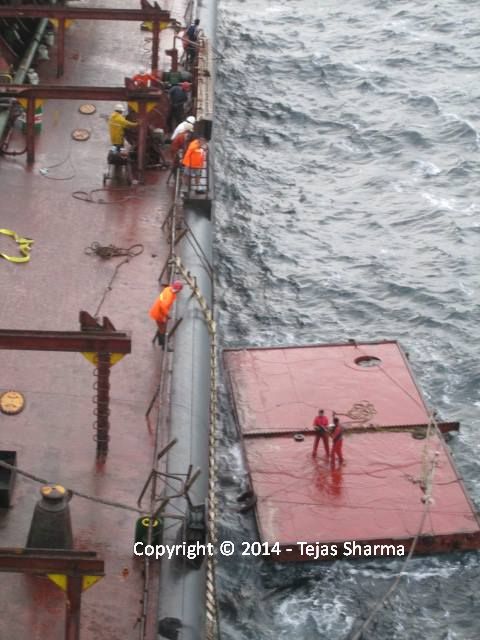 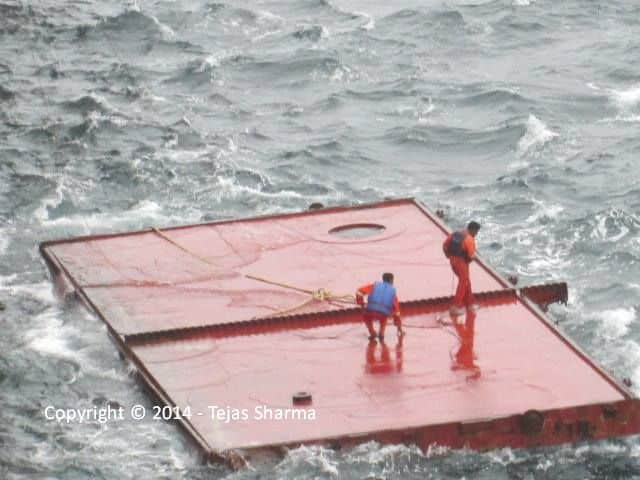 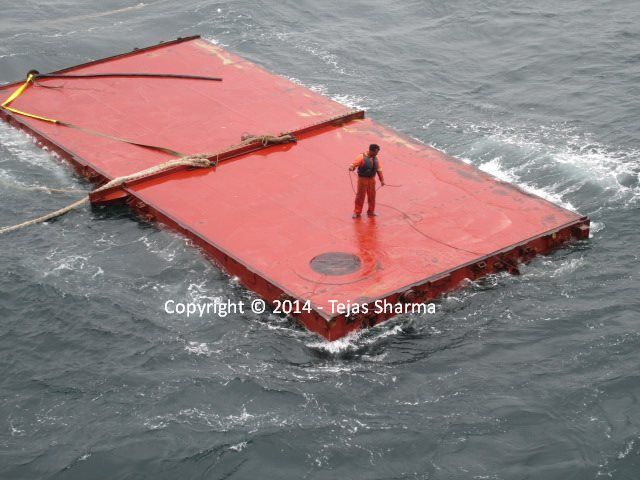 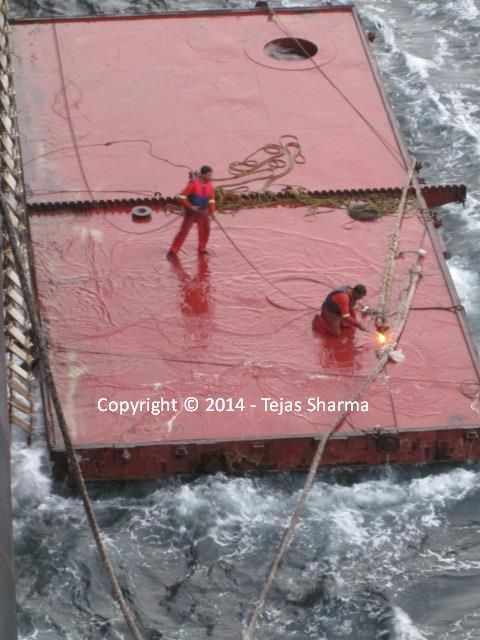 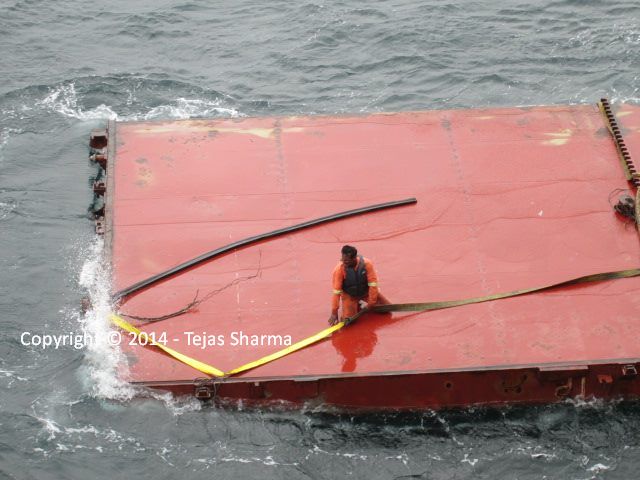 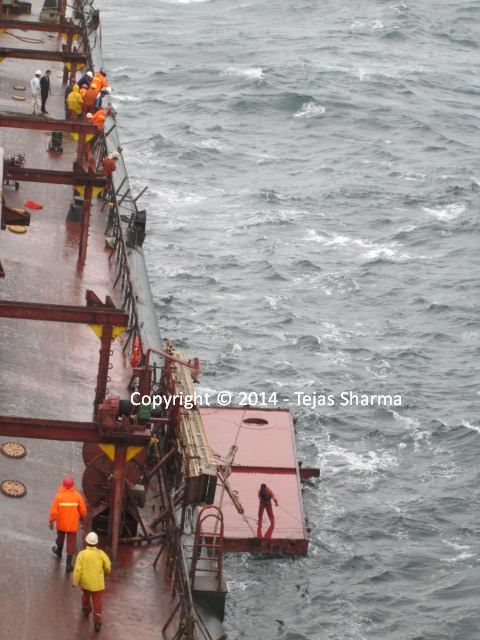 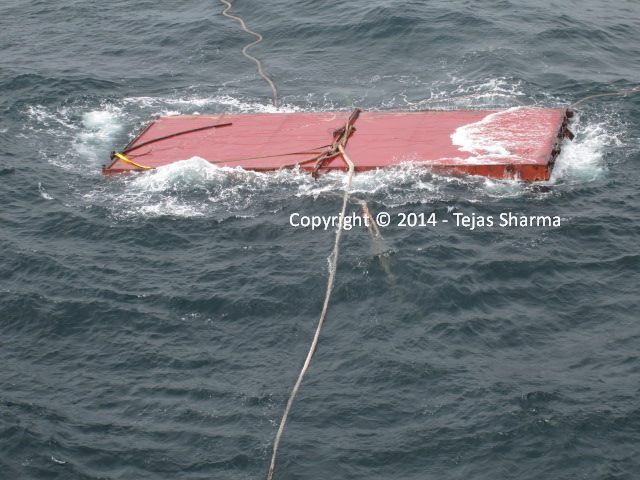 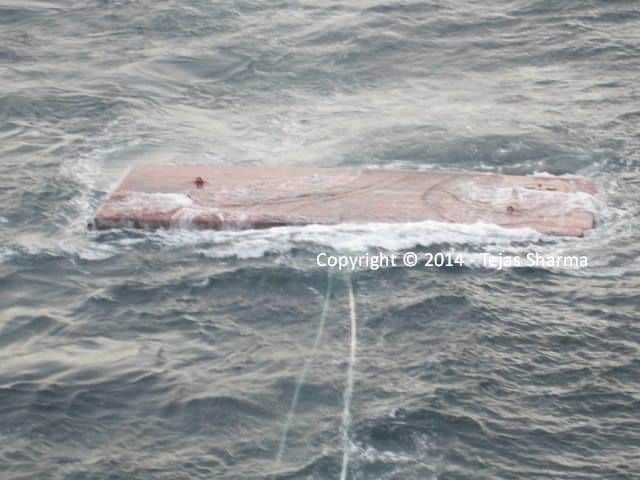 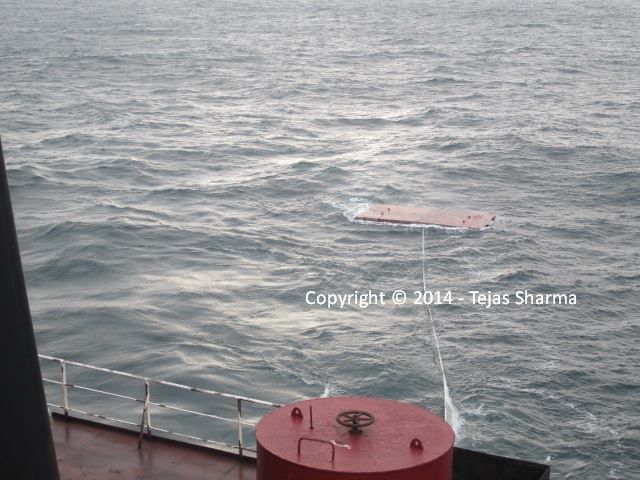 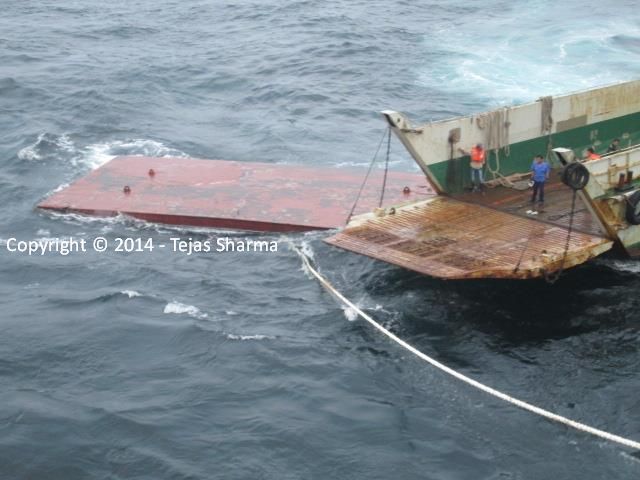 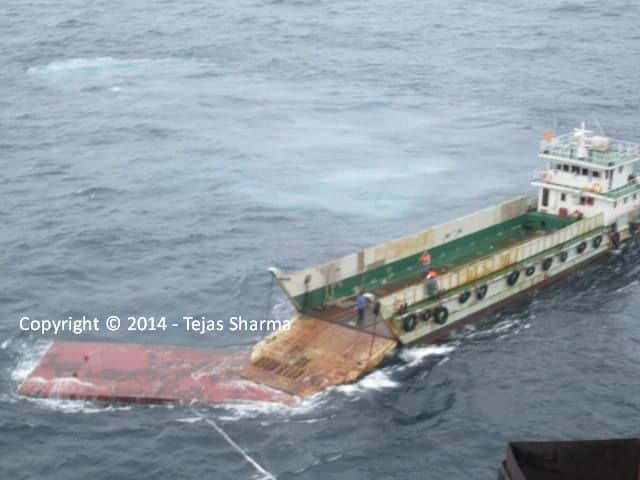 These interesting pictures have been shared by Tejas Sharma, a Deck Cadet in Merchant Navy and have been published with his permission.

The images cannot be copied, shared, or reused in any form without the permission of the photographer and Marine Insight.

Have you experienced such incident at sea? Let’s know in the comments below.

Want to share your pics/videos? Send them to us at info@marineinsight.com