MEGI vessels are designed to be significantly more fuel-efficient and have lower emission levels than other engines currently being used in LNG shipping. Operating a MEGI class LNG ship should see a significant saving in overall operational cost to any Owner and Charterer.

At Teekay, we take the delivery of the world’s first LNG MEGI newbuild very seriously. Creole Spirit has the most modern technology installed on board. All the vessel’s officers have spent long hours on several courses and simulators learning all the systems we have. They are ready!

Captain Jacek Polak, the man at the helm of Creole Spirit, took a moment to reflect on his experience on board:

“The vessel is fantastic, better than any I have worked on so far. Nothing is unfamiliar for the officers and crew on board. Senior Officers have been assigned to this vessel since the very first stage of its construction. We know all the equipment on board and the reason why it was installed.”

LET’S TAKE A LOOK BACK AT THE JOURNEY OF THE CREOLE SPIRIT:

These events entail a lot of paperwork, exchanging gifts and raising a toast to a successful project

March 4, 2014 –  The yard team methodically and meticulously laid the keel and constructed the blocks and tanks of the vessel 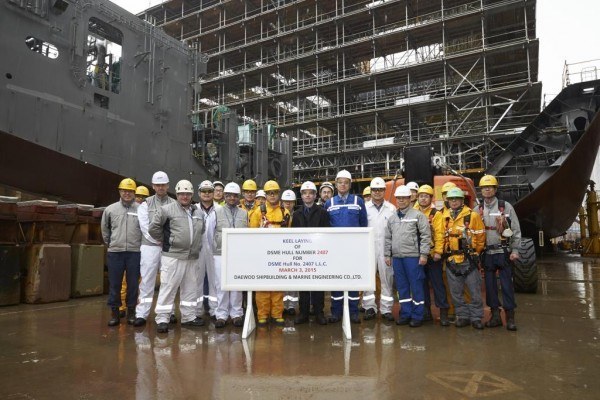 Installation of the First MEGI Engine

March 14, 2015 –  Approximately 10 days after the keel laying ceremony, the MEGI engine was installed on the Creole Spirit. 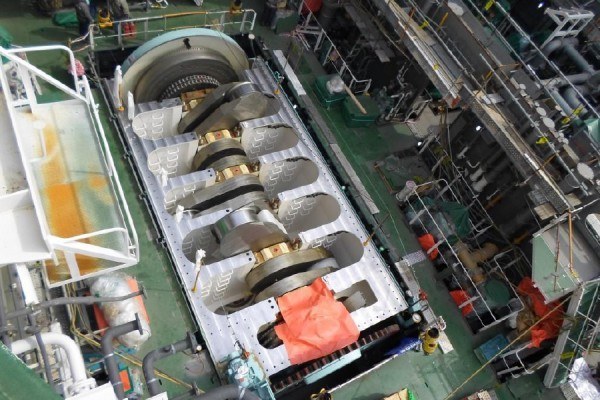 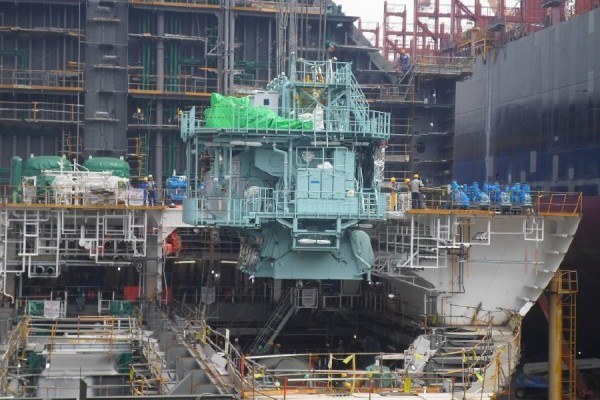 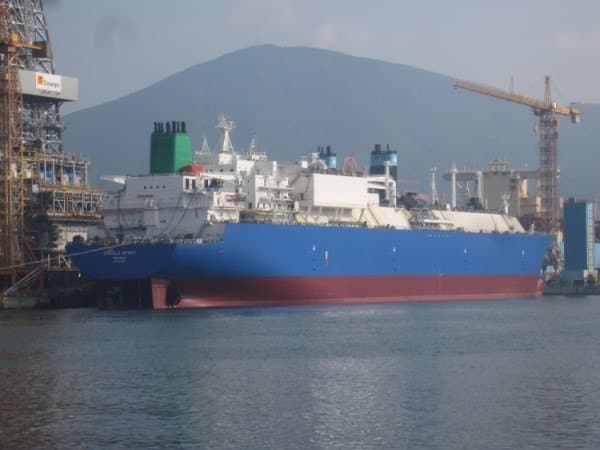 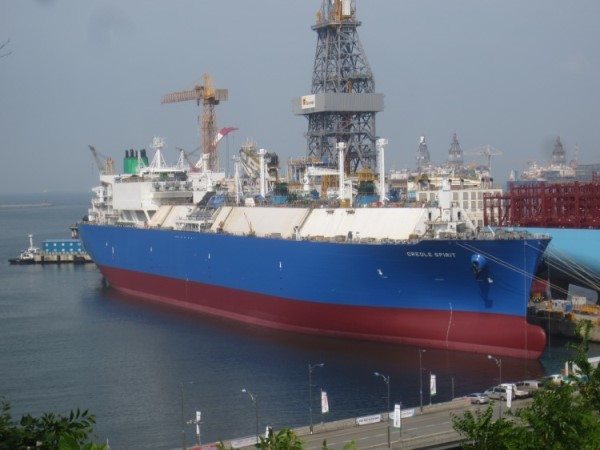 May 29, 2015 –  The Creole Spirit was floated out at the Daewoo Shipbuilding & Marine Engineering (DSME) shipyard in preparation for the installation of the cargo containment system.

December 10, 2015 –  Creole Spirit successfully completed Sea and Gas Trials having loaded LNG at Tongyeong LNG terminal and with over 200 technicians on board to prove all system works well.

The team on-board showed great team spirit during the busy and packed trials – “We enjoyed our colleagues’ company learning/sleeping in two cabins … 9 persons in 2 cabins.”

Capt. Polak expressed his excitement about this significant milestone, noting the Creole Spirit is “very fast, reliable and maneuverable – I have enjoyed the sea trials… can’t wait to get her to work.” 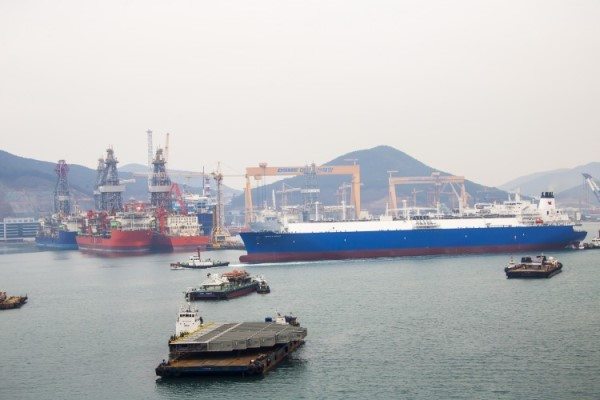 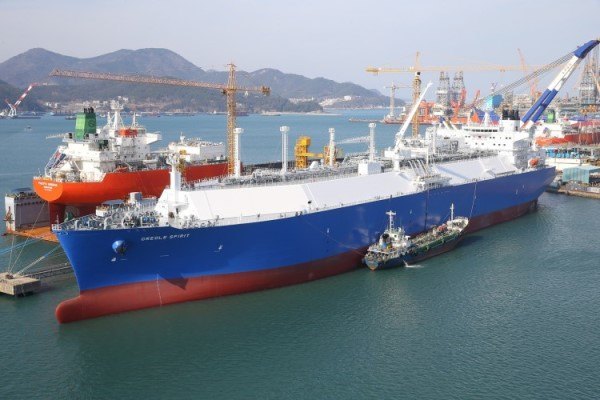 February 29, 2016 –  Creole Spirit was delivered to Cheniere Charterers on 29th February whilst the vessel was safely afloat and underway on her maiden voyage from the Janseungpo Anchorage in South Korea to Singapore under the command of Capt. Jacek Polak.

What’s next for Creole Spirit?

She will be put to work “exporting volumes from the Sabine Pass LNG export facility, the first LNG export facility project in the contiguous United States to receive approval for LNG exports,” commented Peter Evensen, Chief Executive Officer of Teekay GP LLC in 2013.

Good luck to the Captain and crew. Fair winds and calm seas!

And what’s next for MEGI at Teekay?

Creole Spirit is the first LNG MEGI-type carrier of its kind – and while it may be the first, it’s certainly not the last. Teekay currently has eight more vessels of this kind in various stages of build.

MOL To Build Series Of 4 LNG-Fueled Car Carriers; Progressing Towards 90 LNG-Fueled Vessels By 2030
Volkswagen Becomes First Automaker To Use LNG Ships To Transport Most Of Its Vehicles