The Swedish Coast Guard, which received the alarm from the ship, found holes in the ship’s hull and fuel leakage from double-bottom tank.

The ship has been evacuated as it was taking in water. The master and engineer officers and personnel from the Coast Guard have been pumping out water.

The seven crew members evacuated have been taken care of in one of the Coast Guard vessel. They are unharmed and are reportedly in good spirits.

The damaged ship has been brought to the Oxelösunds trading port.

Checkout the photos below: 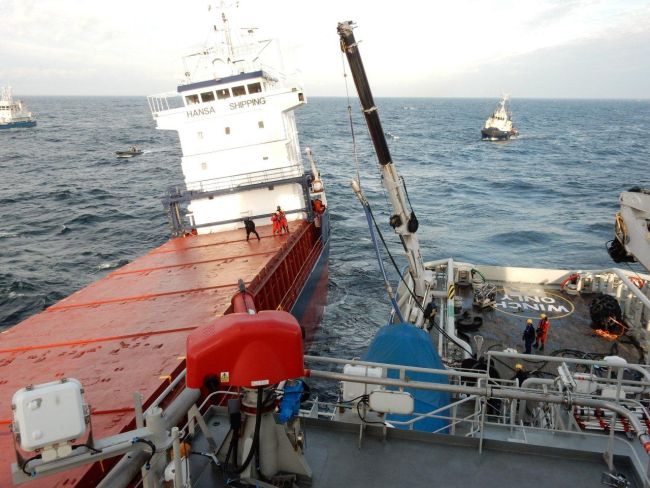 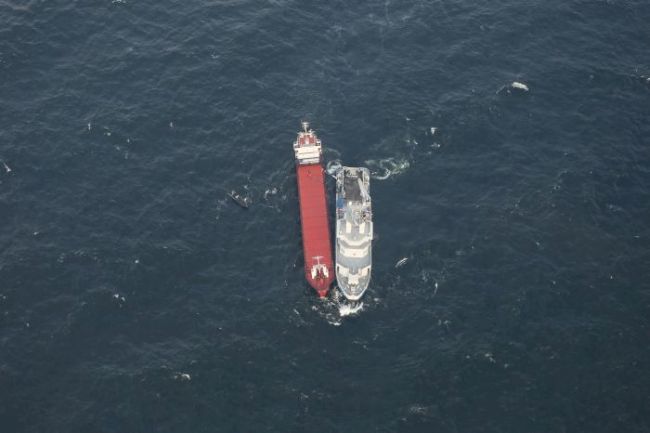 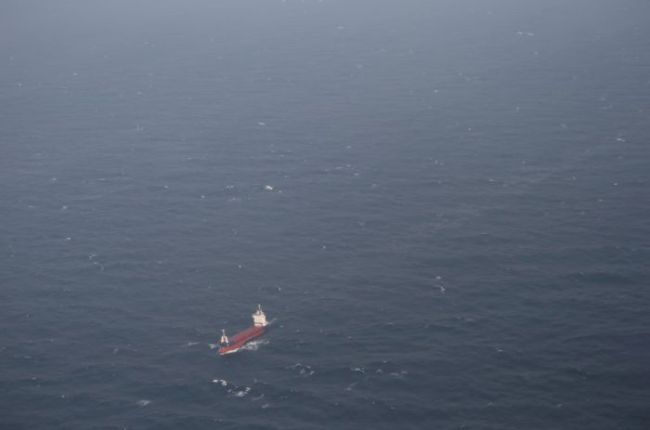 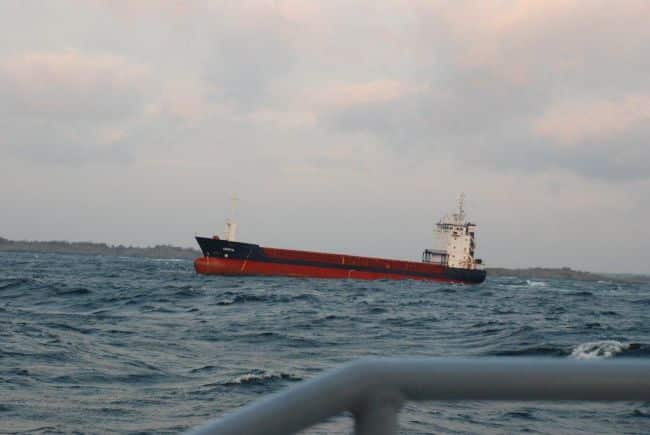 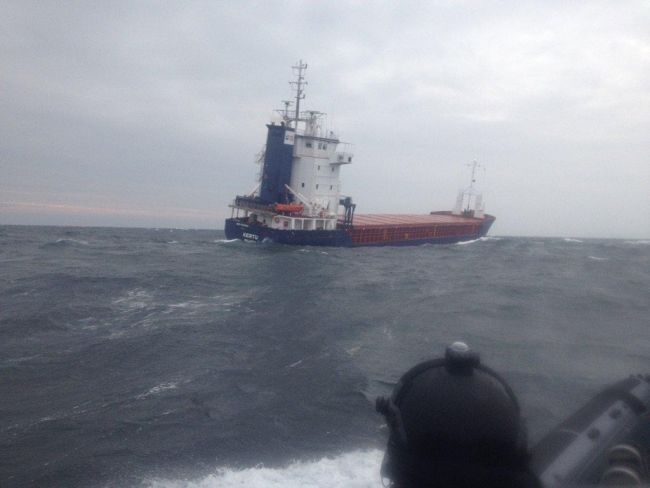 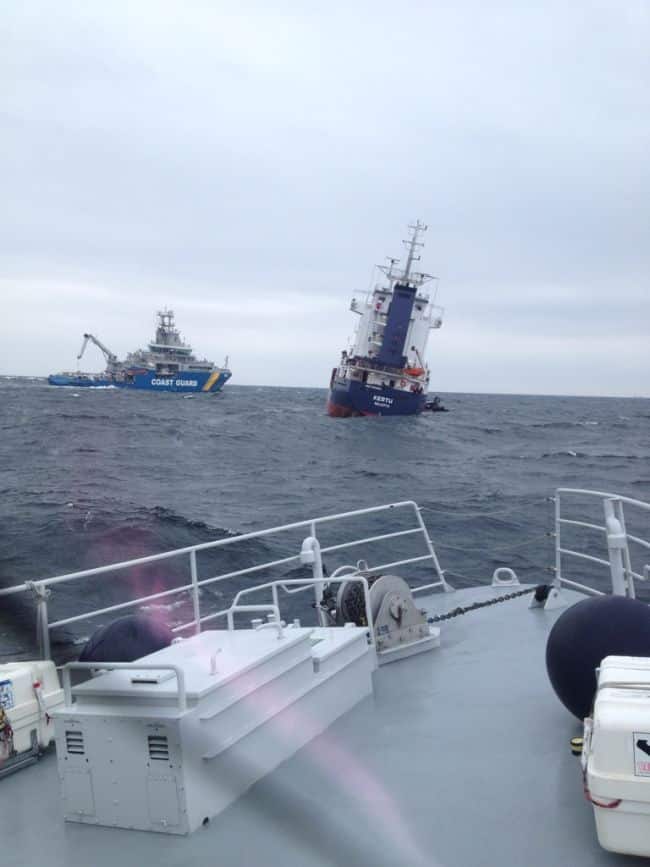 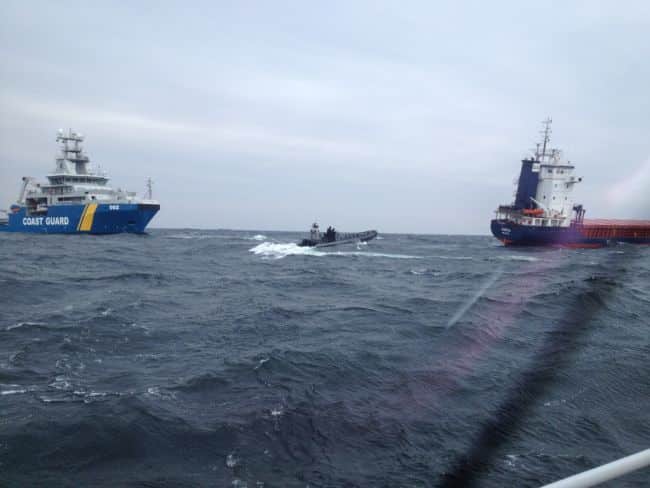 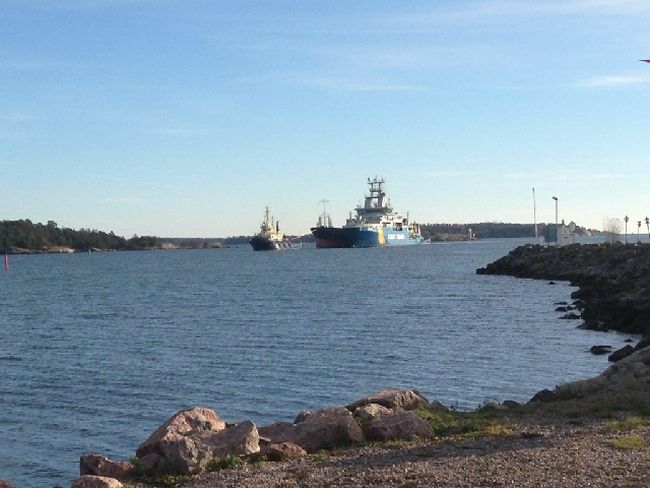 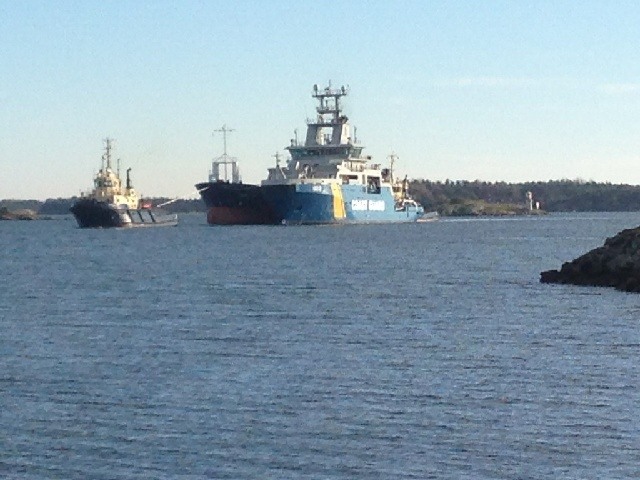 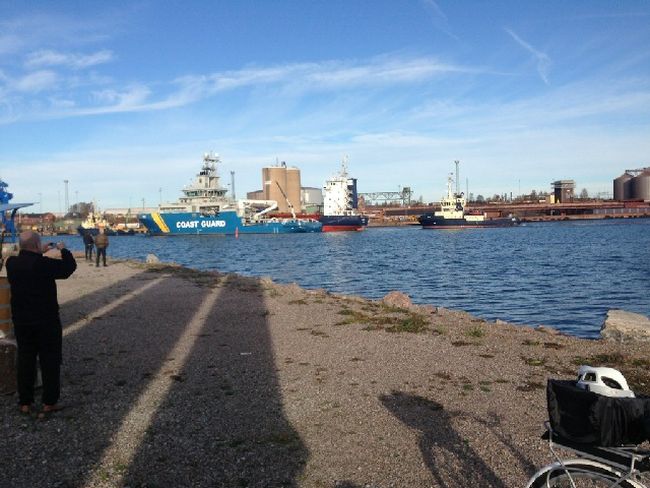