In a first-of-its-kind, the Japanese marine engineering giants Mitsui have come up with an ingenious alternative power generation system. The power generation system will effectively utilise both wind energy and oceanic currents to generate electricity. Expected to be set up in the Japanese high seas, these tidal-wind energy turbines are expected to generate electricity nearly double of what the present traditional wind energy generating turbine models produce.

Known as the SKWID turbine system, the tidal-wind energy turbines have been uniquely constructed. Since the energy generating system is expected to channelize both wind and tidal energy, the turbine system has been constructed with a perpendicular axis of rotation. According to experts involved in the construction and testing of the equipment, this aspect of the turbine system allows it to be installed and highly effective even in the most volatile high seas. 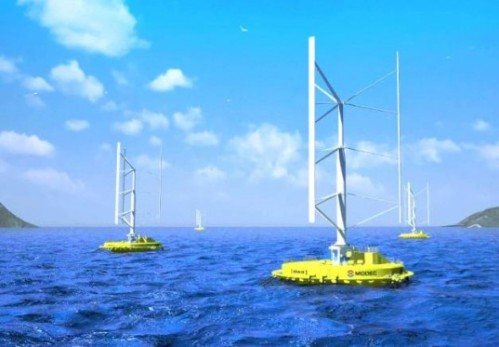 The equipment gains its name from the two engineering giants providing each of the separate equipment in the hybrid tidal-wind turbine system. The equipment’s tidal energy turbines have been provided by Savonius while the wind energy turbines are of Darrieus’ make. Some of the other technical high-points of the SWKID system can be further pinpointed as follows: 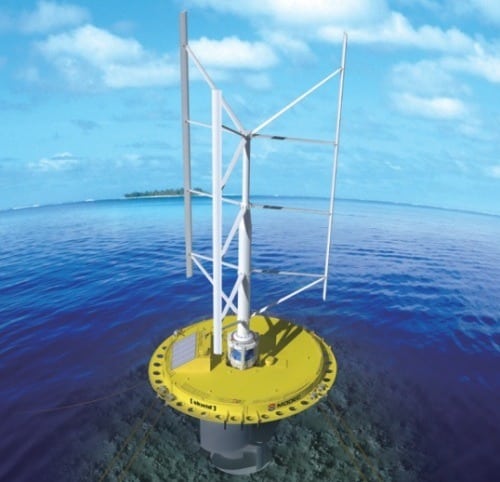 The Savonius Keel and Wind Turbine Darrieus System has laid the foundations for future marine engineering channels. Maritime experts from all over the world have been quite appreciative of the exceptional alternate energy generating system. 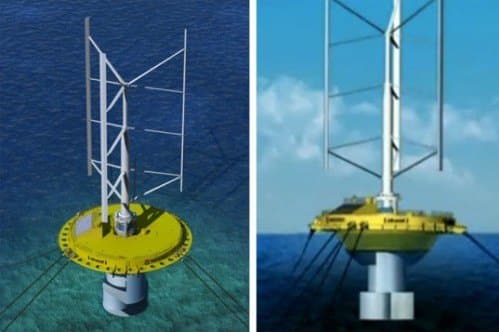 Though the turbine system is still under the test stages, these votes of confidences from various sources have guaranteed the success of the equipment. This has thus paved the way for similar or far more advanced models of alternate energy sources channelizing the maritime field.