The infamous ship breaking yards of India, Pakistan, and Bangladesh have been under the scanner of labour rights and environmental protection organizations since their inception. Poor working conditions, exploitation of workers, and lack of safety policies are some of the several issues that plague these ship cemeteries.

Poor laborers work amidst extremely hazardous environmental conditions with negligible awareness of safety or protective equipment. As a result, several workers die each year, while many suffer from fatal diseases such as cancer.

Film makers from around the world have tried to showcase the issues of these ship breaking yards through their documentaries and short films.

Mentioned below some of the famous documentary films on the ship breaking industry and the hazardous working conditions in these yards.

Iron Eaters is a documentary film by Shaheen Dill-Riaz on the lives of the poverty-stricken workers in the infamous ship breaking yards of Bangladesh. The movie revolves around the farmers, who escape the annual famine that strikes their homes in Northern Bangladesh to work as ship-wreckers in the ship breaking yards along the beaches of Chittagong.

Iron Eaters is a touching story about the poor living condition of the ship breakers and their work in the ship breaking yards amidst razor-sharp pieces of metal, toxic chemicals, and hazardous tools. The documentary film has received several prestigious awards around the world. 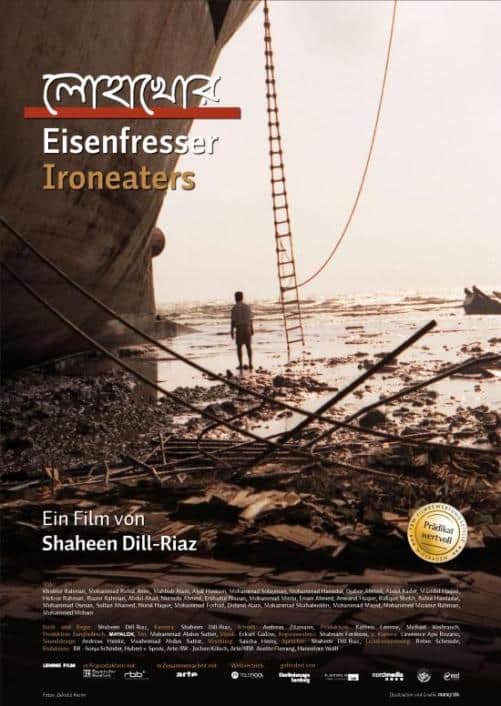 Every day some 20,000 people in Chittagong, a small port city of Bangladesh risk their lives to earn $2 (per day). They dismantle old ships retired from all over the world. An average of 20 workers dies in Chittagong every year. Iron Crows is a heart-breaking story about the lives of the workers in these ship-breaking yards. Read more about Iron Crows here. 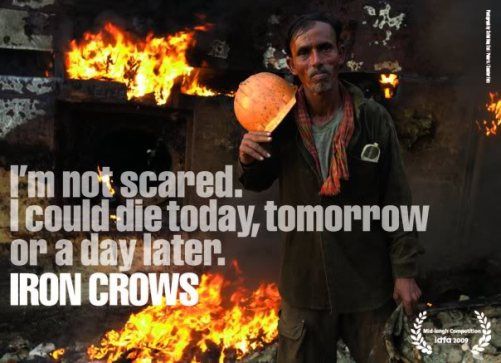 Into the graveyard is a 20-minute film on the ship breaking yards of Mumbai and Alang, Gujarat of India. The documentary film by the Mumbai Port Trust Dock and General Employees Union (MPTDGEU) shows the daily struggle and extremely poor working conditions of the workers in these ship breaking yards.

Scrapping ships is one of the most work-intensive and dangerous jobs and probably the worst for metalworkers around the world. In Alang, 194 workers lost their lives in the ship breaking yards in the last two years alone. 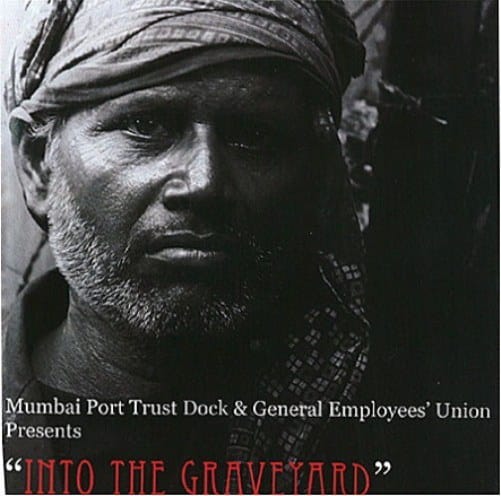 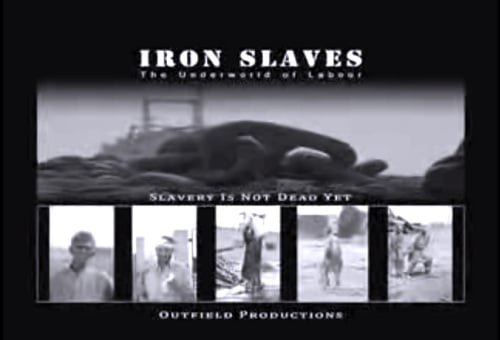 Shipbreakers is a documentary film by National Film Board of Canada with Storyline Entertainment and directed by Michael Kot.  The film explores the unsafe practices of ship breaking of the decommissioned vessels in Alang, India. The movie talks about the lack of environmental or safety restrictions in these ship breaking yards to protect the ship-breakers from workplace dangers and toxic substances such as PCBs and asbestos. According to the movie, an average of one worker a day dies from falls and other accidents while others are expected to succumb to future cancers. 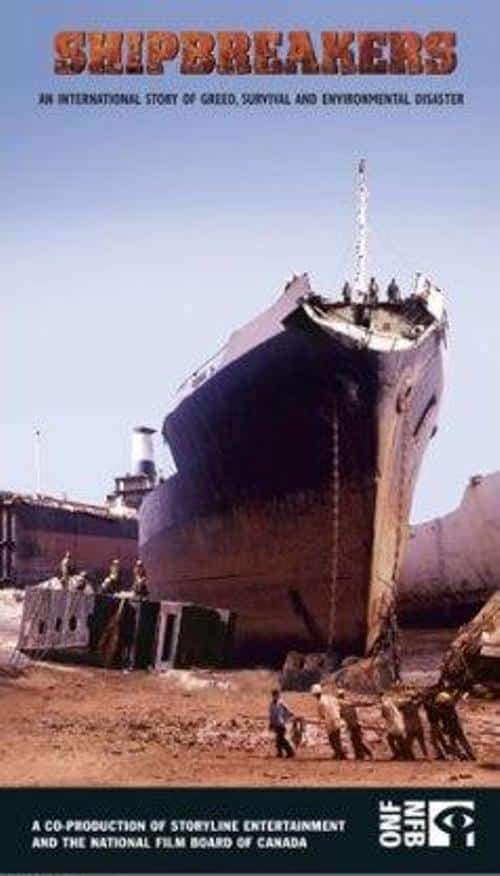 6. The Shipbreakers by ILO

The Shipbreakers is a documentary film by International Labour Organization (ILO) about the lives of workers in the ship-breaking yards of Bangladesh.

Few nations are willing to accept the dirty and dangerous work of dismantling a ship by hand. It is one of the world’s most unregulated and hazardous industries, leaving a trail of debris, disability, and death in its wake. At the same time, it is an industry that supplies much-needed income to Bangladeshi workers who have few decent alternatives. 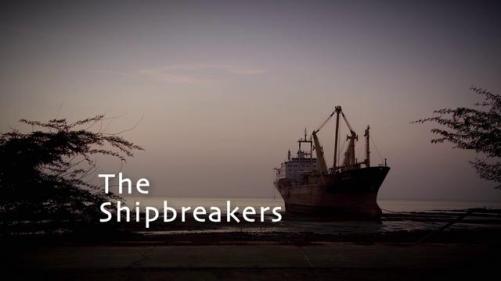 “The Last Rites’ is a silent film by Yasmine Kabir about the shipbreaking yards of Chittagong- a final destination for ships that are too old to ply the oceans any longer. Every year, hundreds of ships are sent to ship-breaking yards in Bangladesh. And every year, thousands of people come to these yards in search of jobs. Risking their lives to save themselves from hunger, they breathe in asbestos dust and toxic waste. The elemental struggle between man and metal figures throughout the film, as men carry the weight of steel ropes over their shoulders, pull huge parts of the vessels inland, and bear great metal plates. ` The Last Rites’ is an allegorical portrayal of the agony of hard labor. 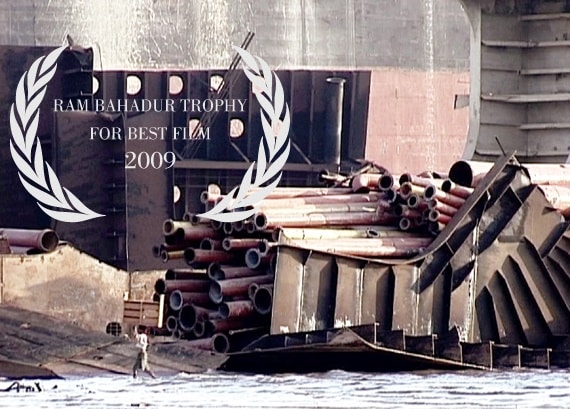 The Workingman’s death is a documentary film which deals with the extremes to which workers go to earn a living around the world. The film is composed of six differently titled chapters, with the 4th chapter named Brothers, depicting the hazardous conditions of hard laborers and welders in the Gadani Ship breaking yard of Pakistan. 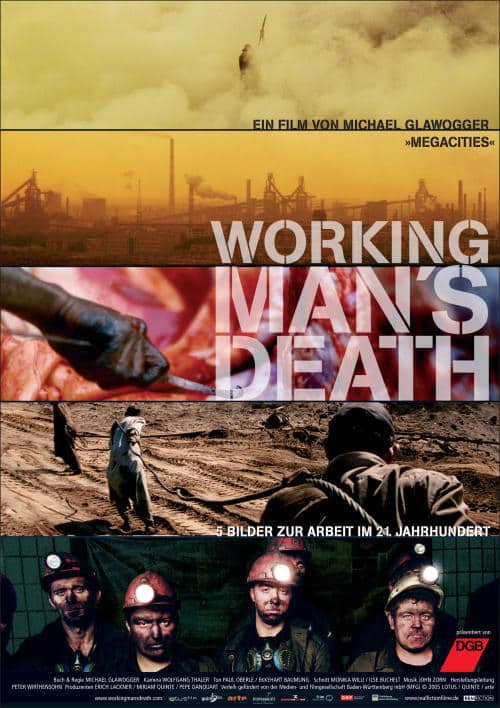 Gadani Terminal, as the name suggests, is a documentary movie on the ship-breaking yards of Gadani Pakistan. The beach of Gadani, 50 miles north of Karachi in Pakistan, has become one of the two worlds biggest cemeteries of supertankers, cargoes and other vessels in the world. Ten thousand Pakistanis work there on the rusty sand of Gadani and break down these steel giants coming from all the harbors of the world. 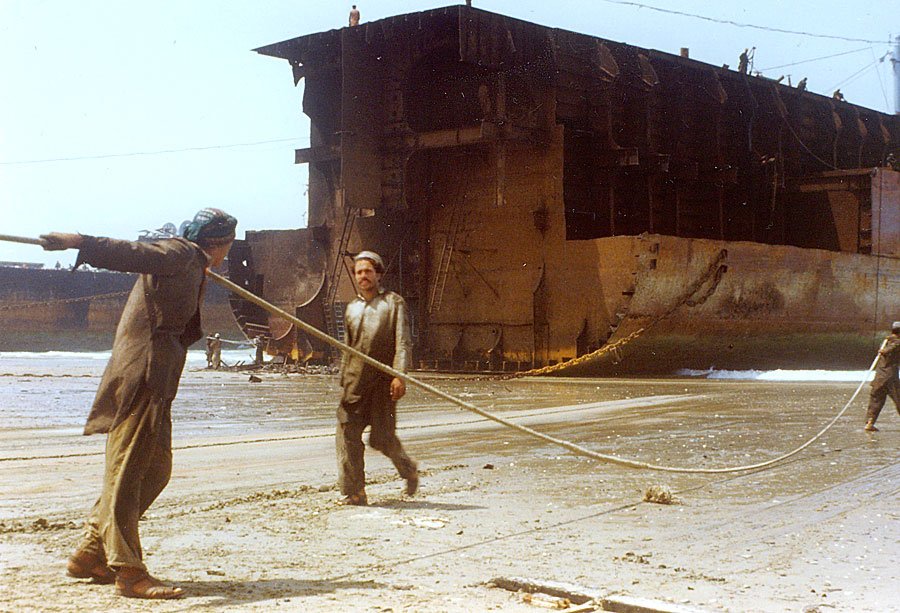 Graveyard for Giants is a 14-minute documentary on Bangladesh’s ship-breaking yard. The movie talks about the poor living condition of the workers and the country’s lax labor laws and poor environmental standards.

Reporter Tim Noonan joins some of the thousands of workers who are paid as little as 47 cents a day to break up these rusting wrecks with their bare hands. These workers toil away for 12 hours a day, seven days a week. Among their ranks, he finds children who risk their lives doing backbreaking and dangerous work. The death and injury record in the ship breaking yards is horrendous: workers dismantle the ships using little or no safety gear, despite the ships being riddled with asbestos and other toxic substances. 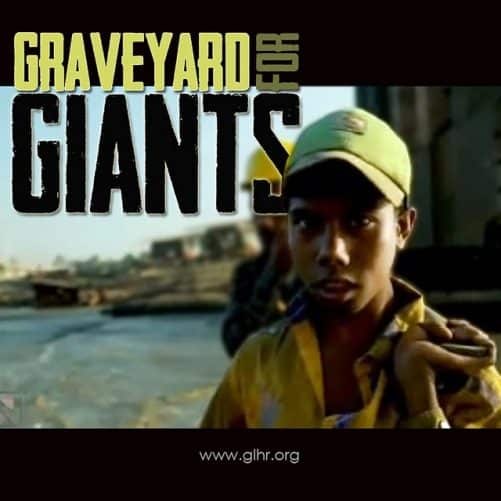 Do you know about any other documentary films on ship breaking industry?