Certain people’s aspirations and dreams to find more about the planet they inhabit have made technological developments possible throughout centuries. The Challenger Expedition carried out in the early 1870s, spanning almost half-a-decade, paved the way for newer lines of thoughts for generations and decades to come, in an area previously not paid much attention to.

Previous to the HMS Challenger Expedition, the researching of the various bodies of water sweeping the major part of the earth was a domain about which not much was known. Though minor researching in locally occurring oceanic and sea zones were carried out by analysts and enthusiasts, there remained a dearth of a wholesome researching activity that could cover various oceanic geographies and integrate them as a part of the entire biological symbiotic.

The chief proponent of the Challenger exploration was British natural scientist, Sir Charles Thompson. Sir Thompson, a faculty member at the University of Edinburgh, was keen to begin an oceanic exploration with the full-fledged support of the scientists’ community and the British governmental authorities. Such an exploration, he firmly believed, would prove various unaccounted scientific facts and the same time negate previously held untruly claims. 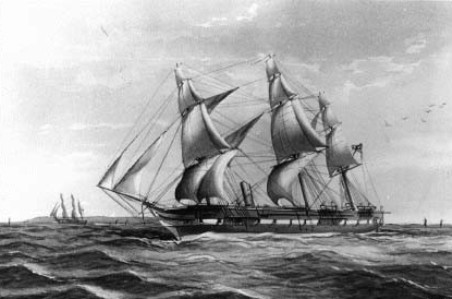 Though the cost for carrying out such an exploration was too high, basing credibility on Sir Thompson’s views, a full carte-blanche was given to the oceanic exploration. Starting with the most apt vessel, thorough and extensive planning went on for about almost years before the exploration could get underway.

The HMS Challenger was demarcated to be the most optimum vessel for this exploratory activity. A corvette ship, the 200-feet long, 40-feet wide Challenger was refurbished completely to accommodate the various technological and researching equipments. The primary reason for the HMS Challenger being chosen for the exploration was on account of its operational duality. Although the vessel was a sailing ship with three masts, it was also equipped with ancillary steamer propellants that made it quite feasible and viable to last the long course of the exploration. 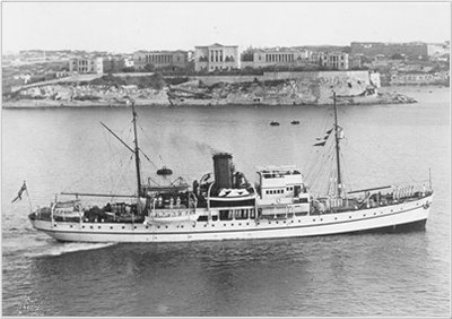 The constructional aspects of the vessel were also paid extensive attention to, considering that the Challenger was primarily a war vessel. Most of the artillery aboard the vessel was withdrawn and specialised tools to aid the exploratory purpose were fitted onto the vessel. These included sophisticated dredging and dragging equipments of that era, to carry out experiments in the high seas and in the shoals.

After much provisioning of the vessel, the HMS Challenger Expedition started out in the year 1872, on the seventh of December under the skippering of Captain Nares, an exemplary seafarer and under the educational guidance of Sir Thompson.

In the year 1876, after the vessel’s arrival back in Great Britain, the HMS Challenger Expedition was officially declared to be complete. Unanimously regarded to be a success, not just in Great Britain but also across the world, the unearthing carried out by the Challenger Expedition was a source of great many discussions amongst many scientific peers across the world. 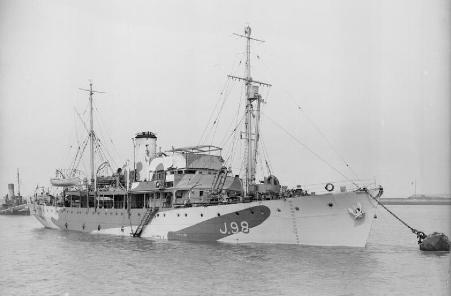 An exhaustive compilation, detailing the entire exploration from its start to finish, the various observances carried out and the inferences drawn based on these observances, was drafted by various members of the scientific community under the supervision and mentoring of scientific peer and exploratory crew member John Murray. This detailed work was published after the Challenger exploration was completed in its entirety.