Wars have a way of inducing casualty. The sinking of Armenia ship is one such war-time marine casualty which casts war destruction in an altogether different light. The accident of hospital ship Armenia left with approximately 7000 dead and only 8 eight survivors.

Built in the shipbuilding yard of Soviet Baltic in Leningrad (now St. Petersburg), the Armenia ship was completely unlike the other vessels built in the former USSR. Where generally the Soviet Republic was known for construction of war vessels in that time period, the Armenia was a passenger vessel.

It was built in the year 1928 and post the start of the Second World War joined the ranks of other world war ships. As a medical vessel, the Armenia used to transport injured soldiers, civilians and medical supplies. At the time of her accident, the hospital ship Armenia was under the skippering of Captain Playshevsky.

The Armenia was built to carry a maximum of about 900 passengers. The ship had a gross weight of almost 6,000 tonnes. Measuring over 1,000 metres lengthwise with a depth of almost 500 metres, it offered a speed of 14.5 knots.

In the month of November in the year 1941, the war ship Armenia was sunk by torpedoes fired by German Hienekel fighter planes. Of this unprecedented shooting, it is said that the ship was shot in spite of having the requisite Red Cross flags painted quite clearly. This disregard for humanity was one of the worst scenarios of war-time bombardment.

The Armenia passenger ship was sunk in the oceanic waters, a few miles away from the Peninsula of Crimea where it had ported to collect more people requiring medical assistance. There were two torpedoes that were shot, and one hit the prow of the vessel causing it to break into two parts and sink into the depths of the water. The whole incident was over within a matter of minutes – four to be precise – though the repercussions were felt for years together.

During its war-time operations, the vessel was crammed with people nearly seven to eight times more than its initial accommodation capacitance. As per the available figures of lives lost after the sinking of the Armenia ship, the death toll comes to anywhere between a minimum of 5,000 people and a maximum of 8,000 people. As compared to this, the number of people rescued in the aftermath forms a mere one percent – i.e. eight people.

Comparing with other Maritime Tragedies

The destruction of the Armenia passenger ship has often been compared with other marine tragedies.

It has also been put to question whether the quantitative loss arising out of the Armenia bombing is more when compared to the other ships that were either destroyed or met with an accident. But while so many questions are raised, the answers are quite unequivocal in that, that the trauma and the loss of the destruction of the Armenia ship can never be compared to any other marine disasters.

Ex-servicemen offer their respects to the people who lost their lives in the unprecedented tragedy of the hospital ship Armenia every year in the month of May. Through such deep and profound acts, it can be said that a nation has not forgotten about its erstwhile citizens, even now after more than 70-years following the incident. 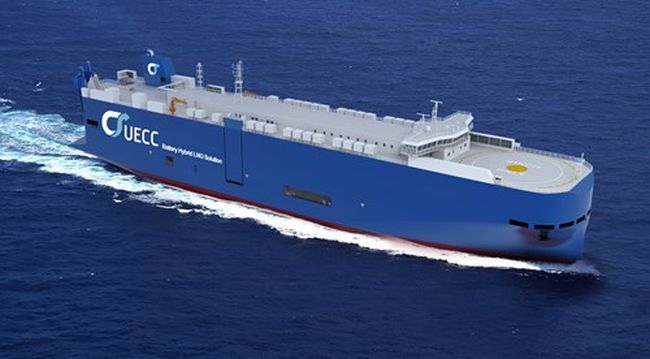