A canoe is a small prehistoric wooden boat that dates back to the Stone Age. Generally narrow and pointed at both ends, canoes are human-powered boats which are propelled using single or double paddles.

Canoes are light in weight and can carry one or two people at a time. In the ancient time, canoes were generally used for transporting goods and humans and for hunting purposes. The main advantage of the earliest canoes was that they could easily be transported from one place to another because of their light weight. 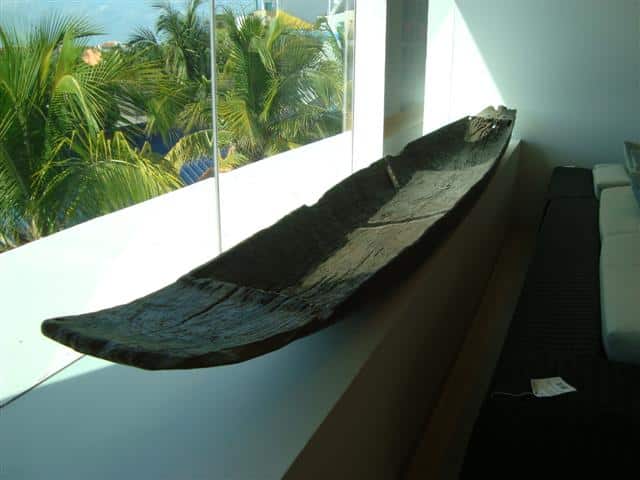 Traditional canoes like dugouts and bark canoes were usually made from the wood of birch tree, which is still extensively found in the parts of North America and Canada. Best suited for calm inland waters, canoes were commonly used in the lakes of North America. However, canoes are still found in many countries and are very much operational. The modern canoes are made from wood, combination of wood and canvas, aluminium, stitch and glue, composite fibres, and even from various types of polymers.

The simplest of the canoe consisted of bow, stern, hull, a horizontal sitting place and paddles. Canoes were made in the same way as skin boats were made. A wooden hull or frame was formed from a light wood, which was then covered with a waterproof material such as canvas. The wooden frame work was also formed in a variety of ways. The following mentioned ways include some of presently used methods too. 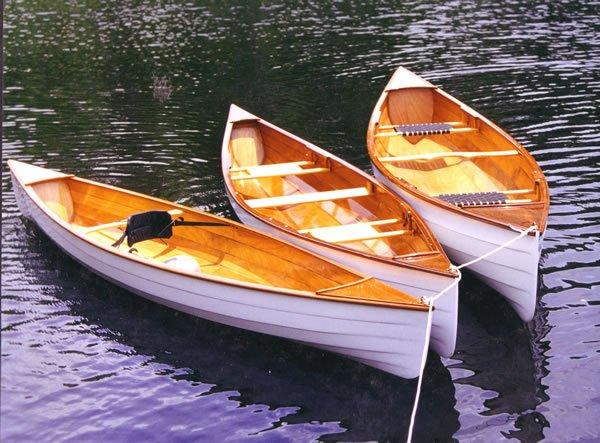 A canoe known as strip-build has its framework done by gluing together long stripes of wood over a mould to provide a definite shape to the hull. In stitch and glue canoe, the frame is formed by cutting long panels from plywood and stitching them together using wires. This was done to provide a proper shape to the canoe, whose edges were then stuck together using fibre-glass tapes. The most modern canoes are made from composite materials such as fibre-glass and carbon fibre. Advanced method such as Vacuum Infusion technology is also used in the making of these composite hull structures. The canoes made using this technology are light in weight and more durable than canoes made out of other materials. 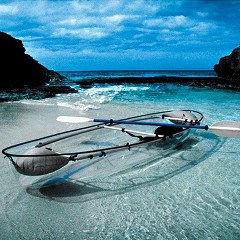 However, the type of materials used for making a canoe depends on its application. For e.g. aluminium which is a strong material was used to make canoes during the World War time. These canoes were sturdy and could easily be used in the sea water. On the contrary, the modern wood and canvas canoes are delicate and are thus suited only for inland water bodies. These canoes are also best suited for attracting tourist and for sightseeing purposes.