You are here: Home › Maritime History › 6 Latest Shipwrecks Found Around the World
TwitterFacebookLinkedInPinterestBuffer

Shipwrecks being found on the ocean beds are really massive discoveries for scientists and historians looking for ways to probe into depths of history and find out more about times bygone.

A shipwreck treasure is more than just a treasure in a monetary sense.

It’s more like a time capsule that carries a glimpse of the past. Some of the latest found shipwrecks that caught the eye of the world are mentioned here:

1. Roman shipwreck found off the coast of Albania

This shipwreck was discovered by archaeologists in August 2011, somewhere near the port city of Vlora, about 140 kilometres southwest of the capital Tirana.

An amazing addition to the list of shipwrecks of the world, this particular discovery has historians thrilled with the amazing store of information to be unearthed from it. 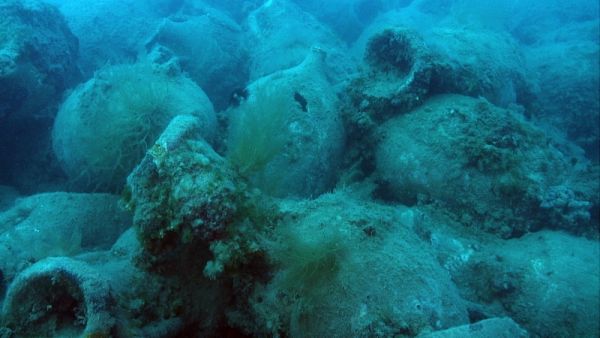 This particular ship is reported to have about 300 unbroken jars of wine which were believably being taken to western markets when the ship sunk.

The discovery of this shipwreck is particularly exhilarating for historians considering its date and depth of discovery, enough to consider it one of the most intriguing shipwrecks found in the Mediterranean.

Recently somewhere in early July 2011, a Canadian schooner believed to be about 158 years old was found off the shores of Lake Ontario, New York.

The reports believe the ship to have been carrying about 480 tons of coal when it took its final dive.

The cause of the ship sink is believed to be a leak that developed on sides that were soaking in water too quickly for the crew to be able to ward off substantial damage. 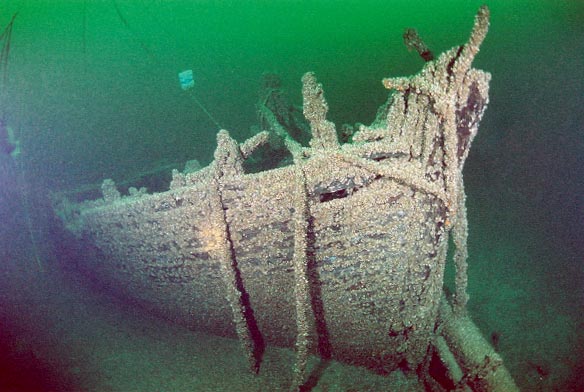 The original search for this ship began somewhere in 2009 but was interrupted due to technical difficulties. However, two years later when finally the shipwreck was found, it has lots of stories to tell.

Having been around half a century old when this ship finally met its end in the mid-1800s, it’s a shipwreck treasure in true sense for the archaeologists waiting to unearth shipping secrets of time back then.

In May 2008, the US treasure-hunting company- Odyssey Marine exploration found two shipwrecks near the English Channel.

This amazing shipwreck found is believed to have been carrying artifacts from the Colonial period along with coins in silver and gold that would stand worth $500 million presently. 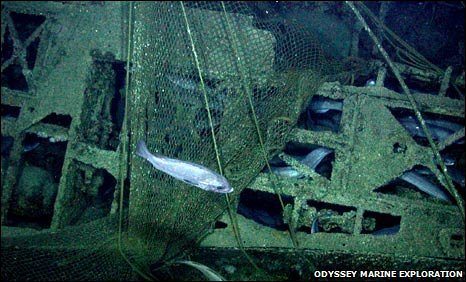 The ship was believed to be bringing back the treasure to Peru from an expedition when it was attacked by British warships, with a probable aim of plunder that led to the sinking of this ship.

Historians believe that this ship existed somewhere in the 1800s. However, ensuing a battle for the rightful claim on this shipwreck many secrets from this ship has not been unravelled so far.

One of the most notable shipwrecks found in this last decade was that of a 60-foot single-masted sloop that was found in Lake Michigan.

Having been found by Michigan Shipwreck Research Associates, this particular wreck was accidentally discovered by the excavators when they were studying another plane crash in the same area. 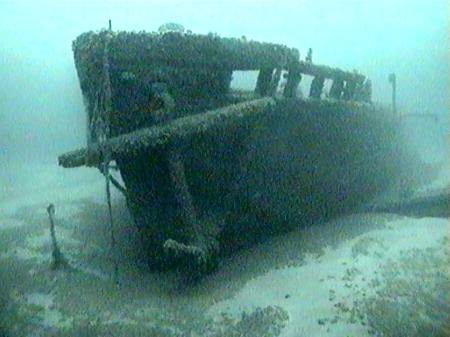 However, having chanced upon this shipping marvel, they discovered to have found remains of a single-masted ship from around the mid-1800s and believed to have been underwater for more than 60 years now.

Despite a long time, the ship is in considerably good shape, meaning there is an ample chance for researchers to find out more about engineering marvels of that era.

In December 2010, probably some of the most amazing shipwrecks of the world were found near the coast of China where a bunch of such sites were discovered. 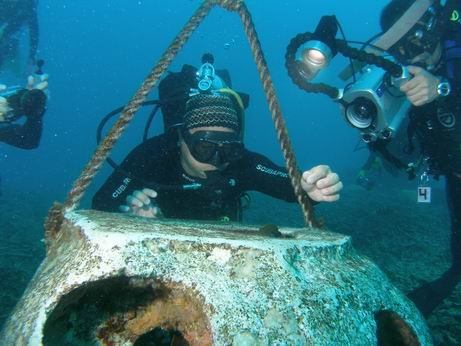 That included goods like silk, ceramics, artifacts, pottery etc. Even though the research had been conducted somewhere in 2008 under a project named 908, its findings were released only in 2010.

A study of those ship remains could possibly tell more about the common trading materials and trade routes that existed at that time especially for the trade of valuables like silk and artifacts which are also believed to have been stolen in large number from these sites.

Archaeologists discovered shipwrecks of Roman ships, about 150 meters deep in the seawater, somewhere near the coast of Italy in 2009. These ships were supposedly carrying merchandise like pottery, vases and other cargo. 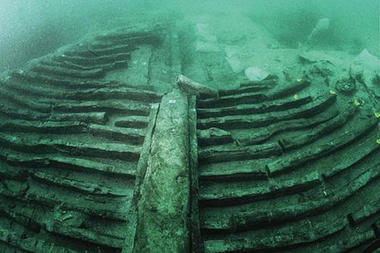 The exact location of the ship’s remains is somewhere close to a tiny island belonging to the Archipelago group of islands lying between Rome and Naples.

Most of the cargo being carried by this ship is intact which allows archaeologists with a lot of material to base their findings on.

The article or images cannot be reproduced, copied, shared or used in any form without the permission of the author and Marine Insight

The Gulf of Mexico Oil Spill: The Complete Story

The Story of the Inchcape Rock and Bell Rock Lighthouse

The History of Ships: Ancient Maritime World
Want to share your tips and advice? Got questions? Visit the community forum to ask questions, get answers, meet people, and share your tips!