Missing is Arron Hough, 20, of the United Kingdom. 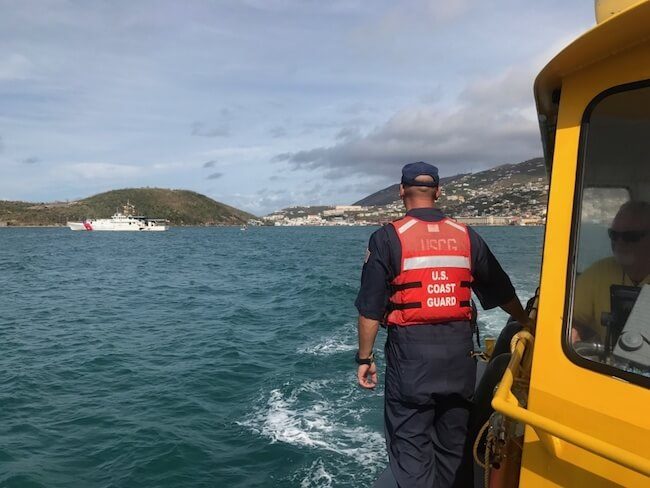 “We’ve been in contact with members of Mr. Hough’s family throughout our search efforts and know this is a very difficult and painful time for them,” said Cmdr. Christopher Douglas, Coast Guard Sector San Juan chief of response. “Suspending a search is one of the most difficult decisions we have to make as first responders, and it is never made lightly.”