SaveOurSeafarers releases a dramatic video depicting the effects of Somali piracy in the Indian Ocean. The Video shows the trauma involved with the piracy attacks but also the economic costs of the rising threat to the maritime industry.

The main aim of the video is to garner support from both inside and outside the maritime industry in order to call for more determined efforts from the governments against Somali Piracy. 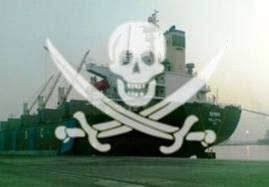 According to reports, in the last five years more than 800 innocent seafarers have been held hostage by Somali pirates. Piracy at sea costs almost $18 billion a year to the global economy and is a great threat to key maritime transport routes.

Watch the video below