Container ships play a crucial role in the economy and thus form a very necessary part of the shipping trade. In order to work efficiently on a container vessel and to understand container operations, it is important for deck officers and the deck crew to have a sound knowledge about containers, including container markings, their standard dimensions and the means to identify their stowed position. Every officer and crew working on the deck must be familiar with the Bay Plan, which helps in the easy identification of containers.

In this article, we will take a look at the some important aspects/characteristics of containers which is important while handling them on board ships. 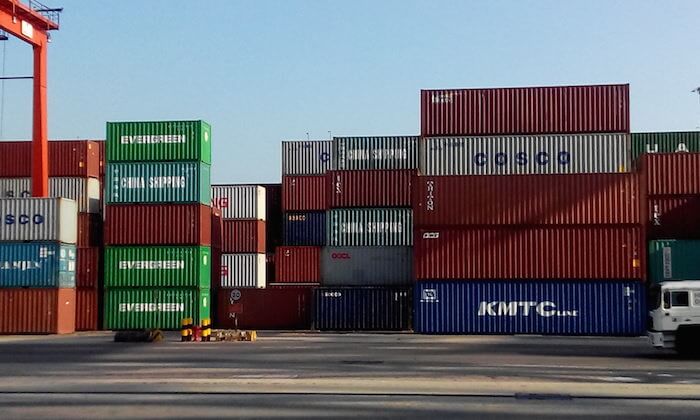 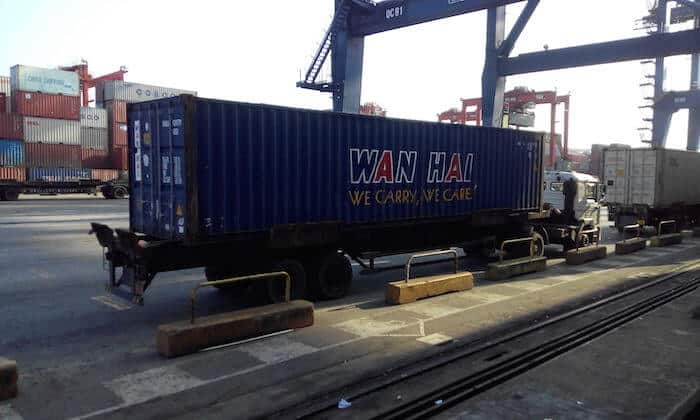 Container Markings: Containers are labelled with a series of markings and codes on the side and end walls which include the following: 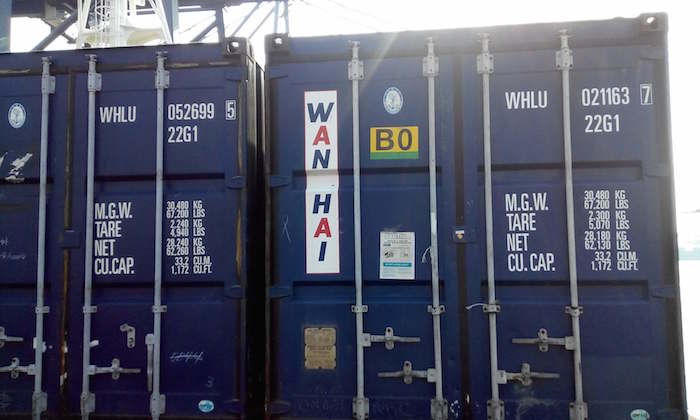 a) Container Number: The container number/registration number is a 6 digit number followed by a check digit assigned by the operator or the owner for its unique identification.

WHLU is the owner code where WHL means WAN HAI LINES. The letter ‘U’ is the equipment category identifier and normally used for all freight containers. 021163 is the Serial number and the number 7 is the check digit number.

c) Maximum Operating Gross Weight: It is the maximum allowable combined weight of the container and its cargo.

d) Tare Weight: this is the weight of the empty container without any cargo.

e) Maximum Permissible Payload: It is the difference between the gross weight and the tare weight.

The Bay Plan: As soon as the vessel is berthed alongside successfully, the planner comes on-board and together with the chief officer prepares the cargo plan with the help of a loadicator or commonly called loading computer. 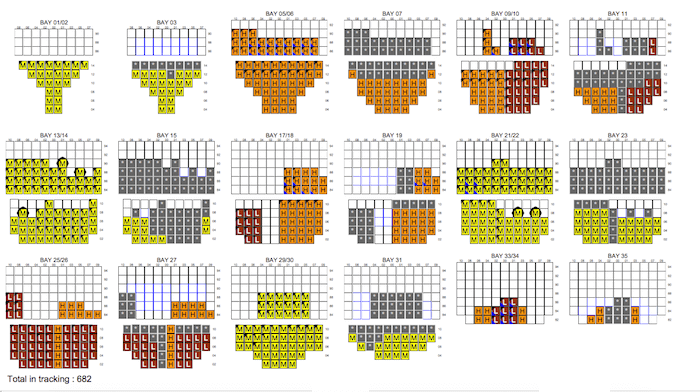 After the cargo plan is ready, the loading and discharge plans are then given to the deck officers and the able seamen who are responsible in monitoring the cargo operation. It is important for the crew members to understand the Bay Plan so as to make sure that the loading and discharging is done as per the prepared plans and to ensure the correctness of the stowed position of the containers.

The Bay Plan is a numbering system that gives a cross-sectional view of the arrangement of containers on a vessel above and below the deck. It consists of 6 digits. The first two digits indicate the bay, the middle two indicates the row and the last two represents the tier. The bay plan will help to determine the correct stowage position of containers as per the prepared cargo plan. It is also vital to check that the IMDG containers are stowed in the correct position strictly as per the plan. 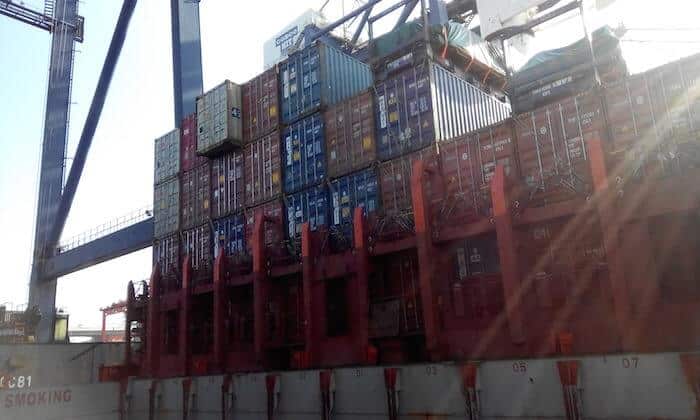 A container vessel is split into slots or compartments called bays. It starts from bay 01 from the bow and can continue till bay 40 to the stern depending on the size of the vessel. A 20 footer container will occupy odd numbered bays whereas 40 footer containers are numbered with even number bays. When cargo operation is under progress, the deck crew reports to the gangway watchman the number of the bay which is being discharged or loaded so that a record can be maintained. Entries of the time of commence discharging and loading operations are made in the cargo record book along with the bay number. 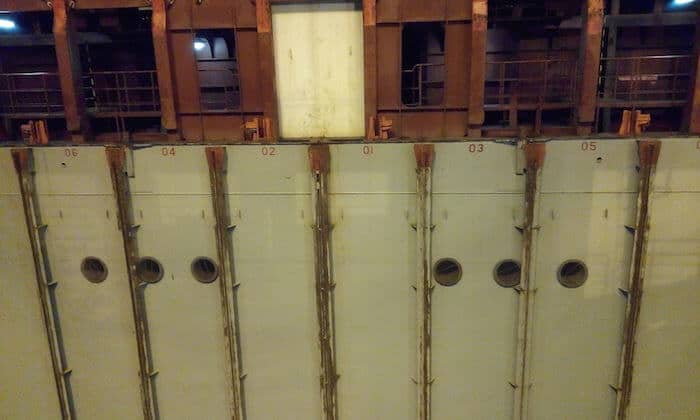 Now let us consider an example. A container whose stowage position is numbered as 02 01 84 means that it is stowed on the 2nd bay from the forward, the 1st row on the starboard side from the centre and in the 2nd tier above the deck. Similarly a container whose stowage position number is 13 00 82 means that it is a 20 footer container, located on bay number 13 in the centre and on the first tier above the deck. Every container on a bay plan is assigned a special letter which indicates the name of the port where the container is supposed to be discharged or loaded. The bay plan can also be colour coded based on the type of container or the type of cargo it carries; it becomes easier for the personnel monitoring cargo operation to easily identify them. They can easily differentiate between reefer containers, dangerous good containers, flat-tracks or general containers.

Thus we see that just by reading the stow position, we can identify if a container is 20 footer or 40 footer, whether it is stowed on the deck or under the deck and the side on which it is stowed, port or starboard. Knowing the position of the container, it can be decided well in advance which hatch cover cleats needs to be open if the container is to be stowed below deck and also which reefer container needs to be unplugged before discharging and plugged on loading.