In the present era of sequels and remakes, Australian business mogul Clive Palmer has come up with the unique idea of reconstructing the magic of the real Titanic cruise vessel which met with an unfortunate end on 12th April, 1912. Proposed to be an exact replication of the original ill-omened vessel, the new cruise ship is expected to be put into operation in the year 2016.

The New Titanic cruise ship will be christened as ‘Titanic 2’ and will ply on the same route as the original cruise line vessel between Southampton, Great Britain to New York, USA. Though the spectacle of the Titanic II cruise ship is being eagerly awaited by many across the world, there are many who have also criticised Clive Palmer’s decision to try and recreate the RMS Titanic. The viewpoint of the critics however hasn’t reduced the enthusiasm of the mining billionaire who believes that the success of the vessel would impact the way future cruise shipping conglomerates talk about the Titanic and its reconstructed replication. 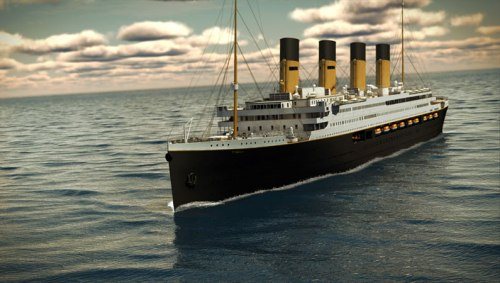 The technical characteristics of the vessel along with the interior amenities will singularly blend the features of the RMS Titanic along with the equipping of modern technological gadgets and instrumentations. In order to ensure that the Titanic 2 doesn’t suffer from the same fate as her namesake, Clive Palmer has engaged the services of leading maritime engineering and architectural companies to oversee the cruise liner’s construction. Notable features of the vessel include: 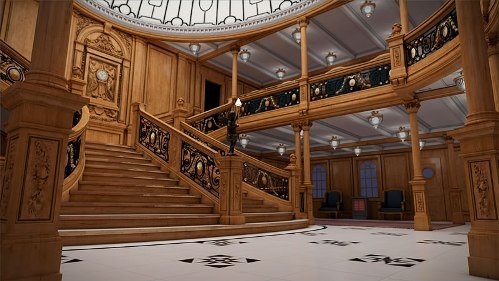 The constructional contract for the New Titanic cruise ship has been awarded to the Chinese shipbuilding concern, CSC Jinling at its shipbuilding yard at Nanjing. Construction began on the vessel in the year 2012, with the esteemed engineering corporation Deltamarin overseeing the overall engineering and technical soundness of the vessel. The Titanic II cruise ship will function as the flagship of the newly created cruise company ‘Blue Star Line.’ Yet another brainchild of the Australian businessman, the Blue Star Line also takes its name from the original cruise operators of the RMS Titanic – the White Star Line. 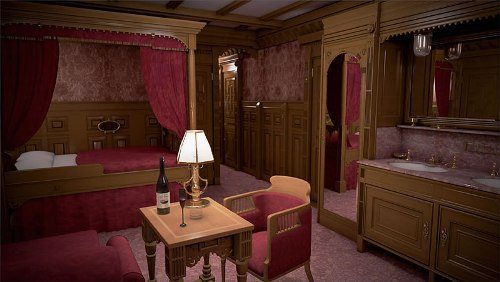 With interests already being generated among the masses about the ship, Clive Palmer’s unique approach in the highly competitive cruise shipping sector has become one of the highly awaited cruise ships. If the Titanic 2 is able to meet the excitement of the potential voyagers even after it starts its operations, then there’s no doubt that the magic of Titanic will be re-lived in a never-before seen modernistic way.

You may also like to read – Titanic vs Modern Cruise Ship: How Ships Have Evolved