You are here: Home › Cruise › 12 New Cruise Ships to Be Launched in 2012
TwitterFacebookLinkedInPinterestBuffer

2012 promises to be the year for cruising and voyaging. Tourists across the world can assure themselves of having a wonderful time doing so while exploring the uniqueness of 19 newly launched ships.

Each of the ships is singular in its features and offerings and has been launched by some of the big names in the maritime cruising domain. This hasadded and accentuated the palatability of taking acruise this year.

Details about the ships that will make their debut can be listed down as follows:

The former comes under the Dream cadre of the cruise industry conglomerate, while the latter completes the quintet of the Solstice cadre. Each of the ships comes equipped with features and amenities unique to their class.

Following this, both these vessels will be put into operation – Vista in the River Danube and Visionary in the River Rhine.

3. Viking Vessels: The Viking cruise company has set the stage for this year’s vessels launching. The company will be putting to operation six vessels, four at the start of the year and two in the fall to round up 2012 in distinct style.

The six vessels are Viking Freya, Idun, Odin, Njord, Embla and Aegir. These vessels will be designed along the lines of the traditional Viking longships and each is named after Norse mythological deities.

4. Riviera:  A vessel of the Oceania cruise conglomerate, the Riviera will make her debut in the month of April.

She will operate both in the Mediterranean and in the Caribbean alternating between the locations as per the seasons.

5. Scenic Crystal: To be launched by Scenic cruise line, the Scenic Crystal will make her maiden river cruising appearance in the month of April.

The vessel, which will explore through the European rivers, boasts of exquisite restaurants and dining amenities.

6. Mar: The ninth ship of the AIDA cruise conglomerate’s fleet, the naming ceremony for the AIDA Mar is expected to be carried out in the month of May.

According to reports, the cruise company is desirous of aspirants wanting to be named as the God mother of the Mar.

7. Fascinosa: Belonging to the Costa cruise corporation, the Fascinosa will be put into operation in the month of May.

The Fascinosa is the seventh vessel to be launched under the cadre of Concordia.

8. Fantasy: A Disney vessel, the Fantasy will be put into operation in the month of March. 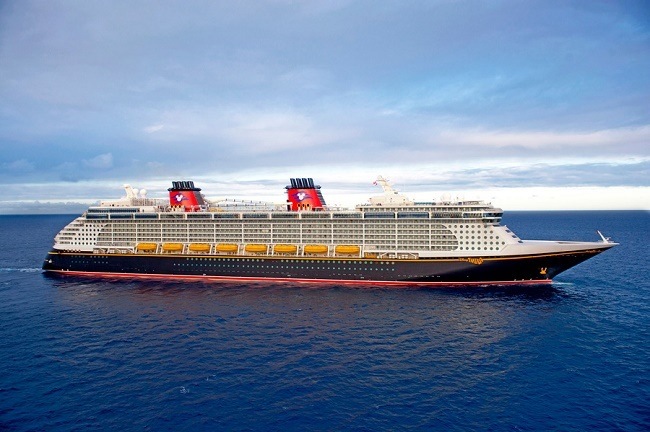 The Fantasy is reported to be yet another example of the unparalleled adventure world that only Disney can offer to its patrons.

It will begin with cruises between the European nations of Netherlands and Belgium before voyaging in the waters of Rhine and Danube from May.

The vessel is owned by the American cruise giant – American Cruise Lines and boasts of an accommodation capacitance of over 140 patrons.

11. MSC Divina: The features of this vessel are reported to be similar to her sister vessels Splendida and Fantasia.

However what separates Divina from the other two is that the ship is heavier and huger in size. In fact, of all the 19 vessels commencing operations, the Divina is supposed to be the biggest in terms of size.

12. Amacerto: Owned by the AMA cruise line, the Amacerto will commence its operations from the month of April. 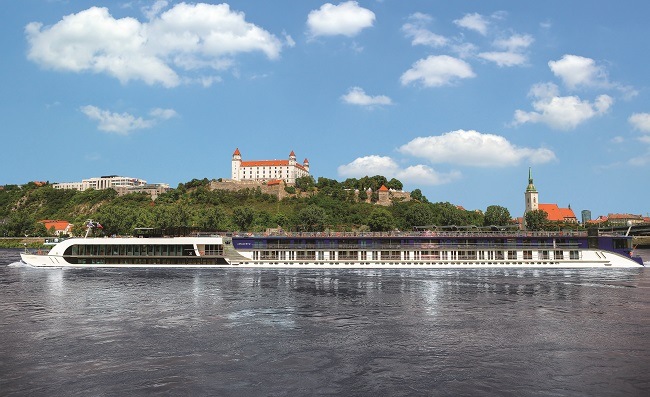 The ship will primarily traverse through the waters of the rivers Rhine, Mosel, Main and Rhine in Europe.

An Oil Rig Converted into a Hotel

Titanic II Cruise Ship: Will it Re-Create the Magic?

MS Volendam: Cruise Ship With a Floral Theme
Want to share your tips and advice? Got questions? Visit the community forum to ask questions, get answers, meet people, and share your tips!