You are here: Home › Cruise › 10 Most Awaited Cruise Ships of 2013
TwitterFacebookLinkedInPinterestBuffer

As exciting as the cruising experience was in 2012, 2013 promises to add a lot more for would-be cruisers. The New Year will see quite a few fascinating additions to the international cruising fleet with itineraries to match the vessels’ splendor and vibrancy.

While it wouldn’t be possible to list out all the expected new cruise ships of 2013, a choicest selection of the most eagerly awaited cruise ships can however be laid out. These 10 star-studded cruise ships depict the best that the global cruise industry can offer combining visual beauty with high operational efficiency.

A comprehensive compilation, these 10 new cruise ships include ships intended to be put into operation across major oceanic and river cruising destinations.

1. MSC Preziosa: MSC Preziosa is the latest acquisition to be featured under the MSC cruise line’s prestigious Fantasia cadre of cruise ships. 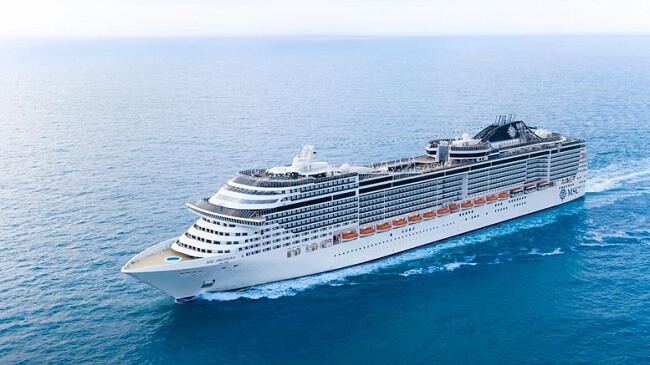 Expected to debut in March this year, the Preziosa’s itineraries will include destinations in the scenic Caribbean and Mediterranean. 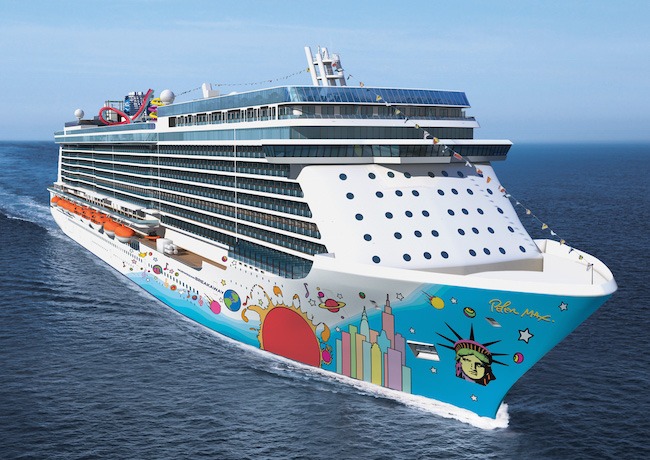 For Representation purpose Only – Credits: ncl.com

The vessel will be put in operation in the month of April with cruisers getting to choose an amazing itinerary from the likes of locales in Caribbean, Bermuda, Bahamas and several star-studded European cruising destinations.

3. Europa 2: Bearing state-of-the-art construction and designing properties, Europa 2 will start her operations from the month of May this year. The European cruising giant Hapag-Lloyd has engaged the operational services of the cruise ship for a period of 12-years, extending to 2025.

Although the vessel’s technical specifications are slightly on the smaller side, Europa 2 is expected to provide an opulent and highly comfortable cruising experience.

Built at the Italian shipbuilding yard of Fincantieri, the Princess cruise ship comes beautifully designed in the signature style that’s unique to the Princess Cruise Line.

5. AIDA Stella: With cruising routes that include the spectacular vistas of the Baltic and other Northern European destinations, the AIDA Stella is yet another promising cruising marvel.

Over 2,000 cruisers can be luxuriously housed within the vessel, whose name is apt for the exceptional cruising service it’s expected to offer.

6. Le Soleal: Le Soleal is the third jewel in the trio of yachting fleet of the French maritime corporate Compagnie du Ponent. Sister yacht to the Le Boreal and the Le Austral, Le Soleal will mark her cruising presence from June this year.

Over 200 voyagers can be accommodated within the majestic vessel which will cruise along routes in the sublime Asian and Arctic waters.

7. Avalon Artistry II: A cruising route along the waters of the majestic River Rhine is the offering of the upcoming cruise ship Avalon Artistry II. With a marvelous construction allowing voyagers to take in the breathtaking scenery outside through the specially designed Panorama windowpanes, the Avalon Artistry II is truly a ship to be in this year.

8. Ama Vida: The eighth in the new cruise ships list, the Ama Vida will usher in a cruise along the famed Portuguese river, Duoro. 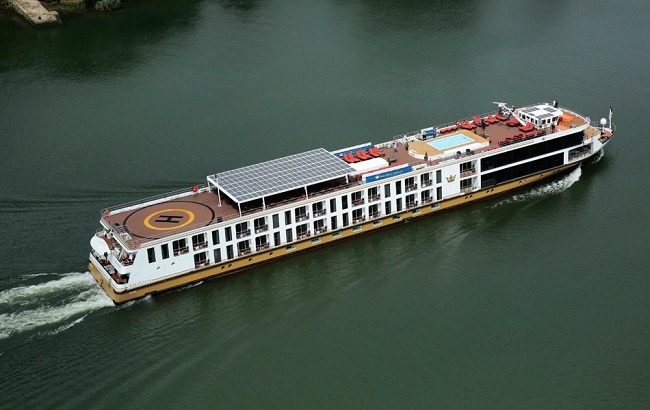 Around 105 voyagers can be opulently housed within the Vida, which will start its operations from March 2013. Vida’s sister vessel Prima will also begin her cruising operations from April, though the vessel doesn’t feature in this list of cruise ships 2013.

9. Scenic Jewel: The Scenic Jewel is a specially crafted cruise ship for her owning company, the Scenic Cruise Line.

Scenic Jewel’s cruising itinerary encompasses the exotic river route between the Netherlands (Amsterdam) and Hungary (Budapest) along the Danube, Main and Rhine.

10. Viking Bragi: The Viking Bragi is the first of 10 new cruise ships commissioned by the Viking River Cruise Line for 2013. A long ship, the Bragi and her nine sister vessels has been built by the reputed shipbuilding engineers and naval architects Yran and Storbraaten.

The Viking Bragi will debut along the splendid route spanning the Rivers Rhine, Danube and Main in the western European heartland in the month of March.

This is not an exhaustive list of all the new cruise ships  to be launched in 2013. However, they feature some of the most talked about cruise ships which are being eagerly waited from people around the world.

The Allure of the Seas: The Largest Cruise Ship Of 2011