A vessel was underway at about 16 knots in coastal waters and near darkness. The OOW was at the con with the Master present on the bridge and a helmsman at the wheel. The vessel was bound for a regular port of call but was using a different route from previous trips because of the vessel’s draught.

At one point the OOW and the Master had a short discussion about the angle to the buoys at the entrance to the deepwater route, which was the next course change at waypoint 58. The channel was only approximately 0.2nm wide, with an area of shallow water north of the buoys. The angle of approach would make it difficult to execute a turn into the channel, from 192° to 237°.

They agreed to alter slightly to port to allow a larger turning circle, but the current and wind were affecting the ship in such a way that this slight alteration did not give the desired results. The vessel was still to the west of the planned route and coming close to a charted isolated danger near the buoys that marked the entrance to the deep water route. Although the vessel was equipped with an ECS and radar, the bridge team were now navigating primarily by visual means.

Suddenly, the ship started to vibrate violently, the speed dropped from 16 to 7 knots and the ship’s heading changed from 195° to 204°. Within a minute, the vibrations stopped and the ship’s speed increased. The crew quickly realised that the ship had touched the seabed. The bottom of the hull had been breached in several places along the starboard side damaging several fuel oil tanks. Some local coastlines were polluted as a result. 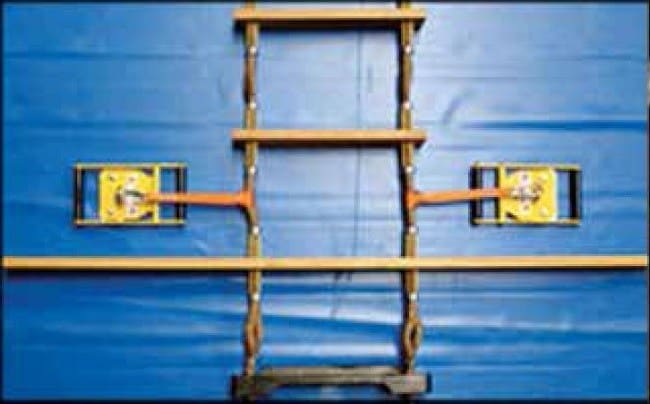 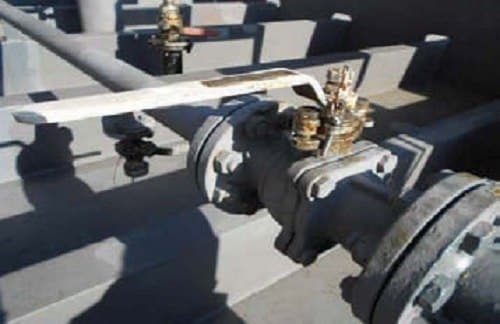