In the darkness, a pilot boarded a passenger ship to assume the con through a restricted waterway. The pilot discussed the speed and rate of turn (ROT) required with the OOW. When the Master arrived on the bridge the three conducted their information exchange and agreed on the passage plan for the transit. The vessel’s speed was increased to 12 knots, and the pilot took the con.

About 14 minutes after assuming the con, the pilot ordered a turn to port into the restricted waterway. A 2° ROT to port was ordered to begin. In the following, two and a half minutes the pilot ordered successive increases in the ROT through 5°, 10°, 15° and 20° to port. The vessel was by now well to the south of the intended course. The pilot, realising this, ordered a 30° degree ROT to port.

The Master joined him on the starboard bridge wing and when he realised how close the vessel was to the shoreline he warned the pilot. Shortly afterwards, the vessel’s stern touched a stony bank that extended from the shoreline. As the vessel cleared the bank, the pilot ordered amidships on the wheel and then 20° to starboard in an attempt to carry the stern away from the rocks.

The vessel was brought to the middle of the channel while the Master and the remainder of the bridge team followed a vessel-grounding checklist. While this was happening the pilot continued to con the vessel to a safe anchorage. Inspections confirmed that the hull had not been breached although the dive survey revealed that the vessel’s hull was indented along the starboard side for about 65 metres.

The investigation found, among others, that although the tracks were clearly displayed on all of the bridge equipment, at no time was a challenge voiced to the pilot until it was too late. Also, it is likely that the pilot became overly focused on the ROT thus losing situational awareness of where the ship was, where it was heading, and what other factors were influencing its progress. 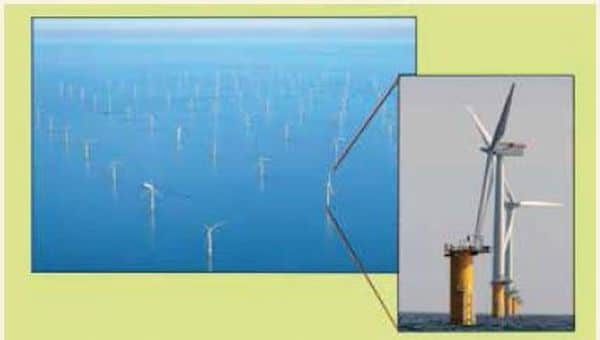