A large LNG carrier was being warped into position by tensioning the forward back springs. The deck officer in charge of the forward mooring party was standing aft of the fairlead through which the spring lines passed. He was directing operations by signalling to a seaman who was located forward. From this position, the seaman was able to relay the signals to the winch operator, who could not see the deck officer.

The mooring line parted inboard from a pedestal fairlead while under tension. The section of the line between the break and the port shoulder roller fairlead struck the deck officer on the head as it whipped back before going overboard through the fairlead. The deck officer was found lying unconscious forward of the roller fairlead. He had sustained multiple skull fractures.

The mooring line that failed was a 44-millimetre diameter sheathed ultra-high-modulus polyethylene (HMPE) line. The line was fitted with a 22-metre polyester/polyethylene tail. The section of line in use between the winch and the connection with the tail was approximately 68 metres long.

The MAIB report found, among other things, that: 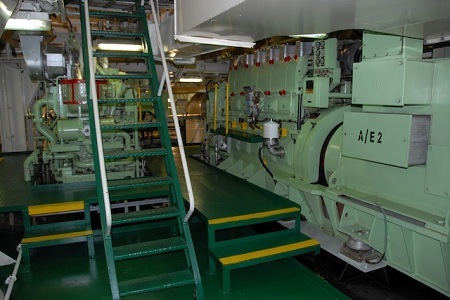 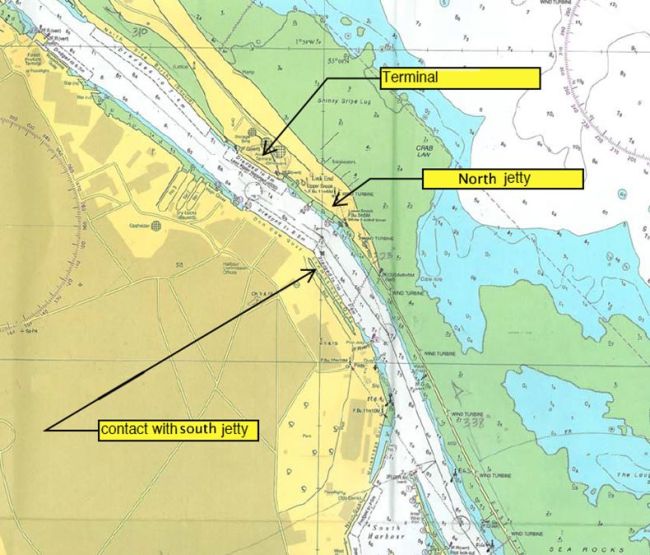