A small container vessel was underway in a coastal area at about 16 knots. At mid-morning an engine room crew member informed the other duty crew that he was going to open the steam line to the aft fuel oil bunker tank. This was done in a compartment between cargo holds no 2 and 3 on the main deck, which was accessed via a ladder from a coaming catwalk. 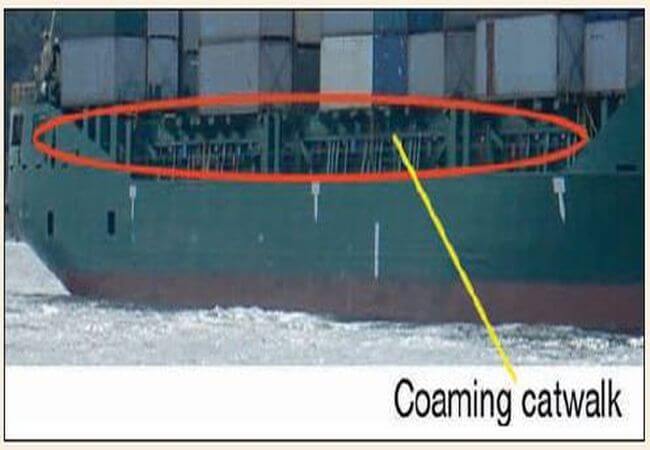 A little while later another engine crew member went out on deck to check on the first man. He found the hatch open and the steam valve manoeuvred, but no trace of the crew member. Once back in the control room he called the bridge and asked for a PA system announcement to call for the crew member. The man’s cabin was also visited but found to be empty.

With the crew member apparently missing a ship search was initiated but he was still not found. The ship was turned around and a search pattern initiated some 90 minutes after the man was last seen. A VHF radio PAN PAN call was made and local SAR authorities contacted. The water was +2˚; at this temperature a person who is not protected by a survival suit will suffer hypothermia and become unconscious within about 20 minutes. Extensive searching by several vessels and helicopters failed to find the missing man, who is presumed dead. 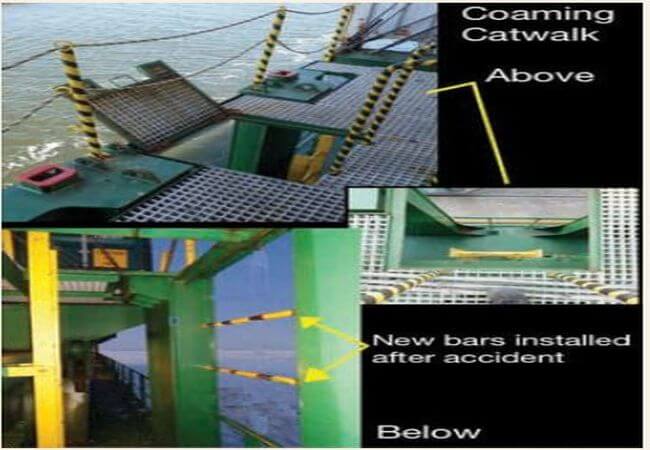 Gas Vapours From Discharge Operation Cause Illness
Real Life Incident: No Practice Makes No-One Perfect
Want to share your tips and advice? Got questions? Visit the community forum to ask questions, get answers, meet people, and share your tips!