An engine room crew member was assigned the task of dismantling the steering motor coupling chain. One of the steps in this job was to pull out a locking split pin using pliers. The crew member gripped the split pin with the pliers and began pulling with some force to extract it. Suddenly, the plier jaw slipped off from the split pin and, due to the force applied and the trajectory hit his right eye. The injury was serious enough to require the crew member to be disembarked ashore for professional treatment and repatriation.

Although the crew member had most of his personal protective equipment (PPE), he was not wearing eye protection. It was also discovered that instead of pulling on the pliers in line with the tool, he had pulled sideways so that the serrated teeth of the pliers were less effective in keeping a grip on the pin. 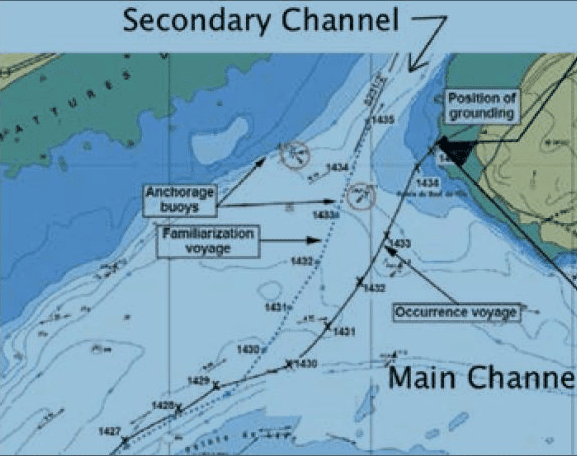