A small cargo vessel with eight crew on board had berthed in port and was carrying out deck maintenance. The vessel, a single hatch ship, had one hold equipped with 10 pontoon hatch covers that were moved using a hydraulic gantry crane running on rails. The gantry crane operator’s platform was located on top of the gantry at the starboard side.

The planned maintenance for the day was to change the rubber gaskets for hatch cover number 8. To accomplish this, hatch cover 8 was lifted and placed onto hatches covers 9 and 10.

The two crew selected what they considered suitable wooden stanchions, each about 1.5m long and about 150mm on each side. As hatch cover 8 was lowered, they placed the stanchions vertically, one at each side of the cover. In order to accomplish this, the crew had to remain under the hatch cover throughout the operation. As the weight of the hatch cover was taken on the stanchions, the gantry crane hooks unexpectedly disconnected from the cover lifting lugs. The sudden increase in weight broke the wooden stanchions and derailed the gantry. The crew member on the port side was able to escape to safety in time, but the crew on the starboard side was crushed by the hatch cover.

Very quickly, rescue operations were undertaken but the crew member was found deceased. 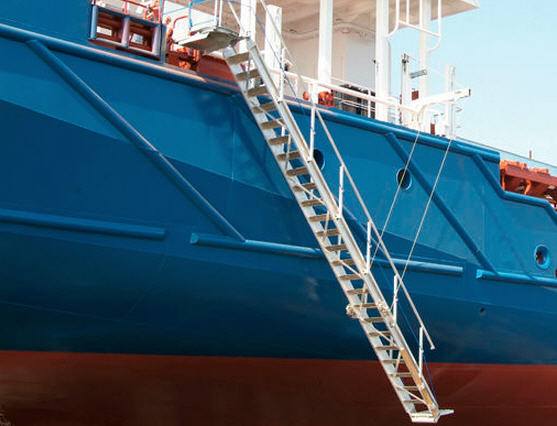 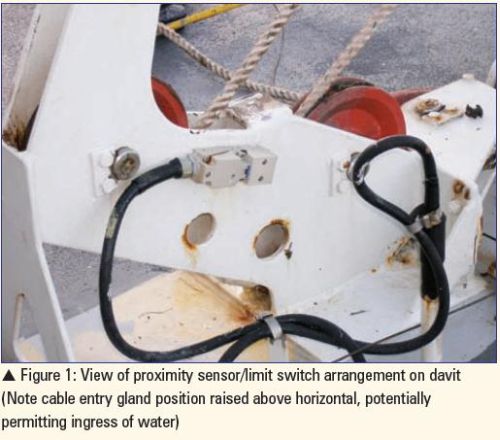