On investigation and consultation with the manufacturers the following points came to light: 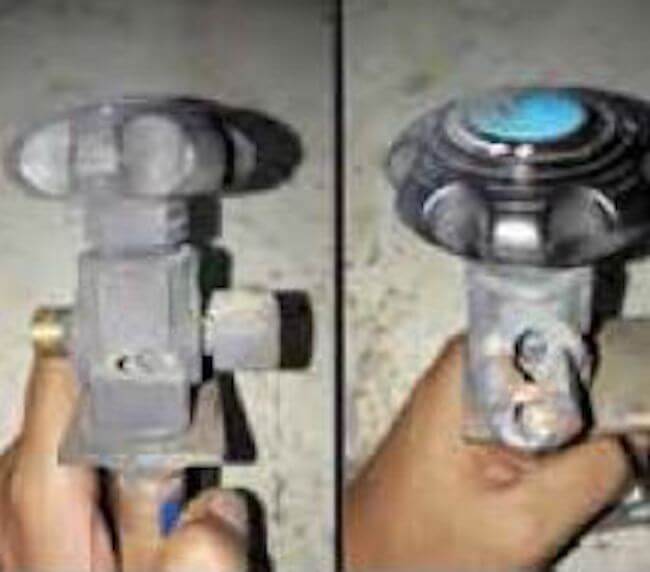