At 0945 on 24 May 2019, the second officer of the UK registered general cargo vessel Karina C was fatally injured when he was trapped between a stack of cargo hold hatch covers and a gantry crane used to move hatch covers.

The ship was completing cargo operations and preparing to sail when the second officer, who was working on deck, climbed into a small gap between hatch covers and the stopped crane, probably to cross the vessel.

Unseen by the crane operator, he was crushed when the crane moved, closing the gap. 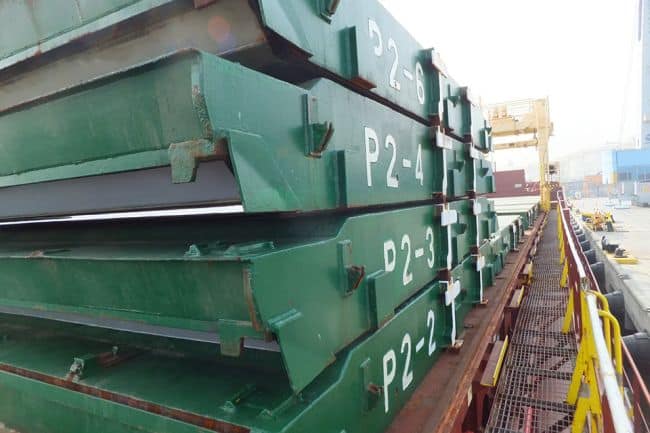 Recommendations (2020/134 and 2020/135 respectively) have been made to Carisbrooke Shipping Ltd to improve the safety culture on its ships and the level of crew compliance with established safe systems of work and to investigate alterations to crane movement warning systems.

Statement from the Chief Inspector of Marine Accidents