A tanker in ballast left its berth in a river estuary under pilotage. After leaving the berth, speed was gradually increased and then adjusted until a speed of nearly 10 knots was achieved.

Some 18 minutes after departure a power blackout occurred. Power could not be regained and the vessel’s speed began to slow so much that steerage became difficult. 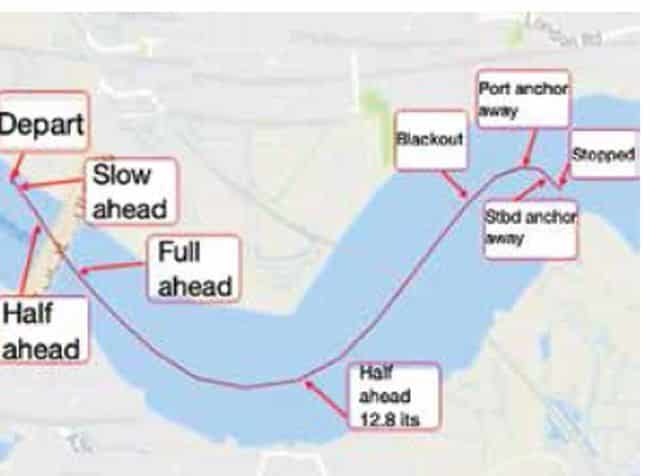 The vessel stopped safely within a few minutes. Soundings were taken around the bulbous bow and confirmed the vessel had not grounded. No changes were observed in the vessel’s tank soundings and no spill or leakage was observed.