A ‘largo’ pontoon was beached at an isolated location for repairs. At one point the person in charge of the pontoon entered a compartment approximately 5 metres deep; there were no checks on the air quality of that compartment before entry. Within a very short time after entering this tank he became unconscious and fell, face down, onto the plates below. One of the two co-workers that had remained outside attempted a rescue and was also rendered unconscious after entering the tank. A third worker then entered the tank and also succumbed.

Seeing the commotion and wanting to help, a man on the beach also entered the space to carry out a rescue and he too became unconscious. In short succession two others entered the tank but also succumbed. After more than an hour a successful rescue attempt was made and all bodies were removed. Resuscitation was attempted at length but of the six who entered the compartment, there was only one survivor. 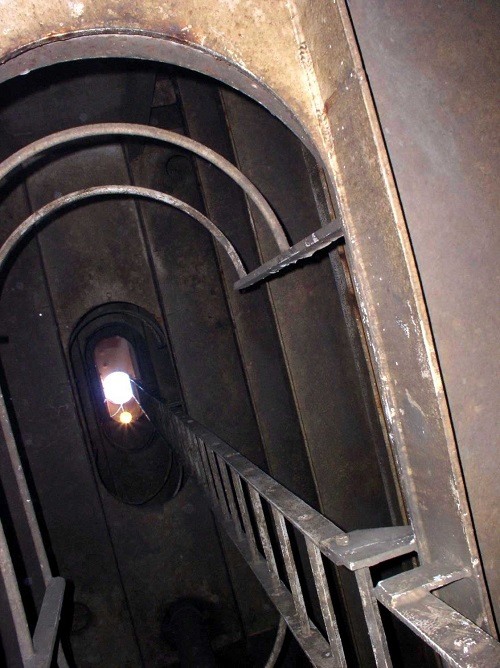 Image for Representation Purpose only