After unloading containers from a general cargo vessel, crew prepared the decks and holds for a new cargo. One task was to move the hatch covers forward; a crew member operated the ship’s crane to move the hatch while two other crew guided the hatch with securing lines on each side.

The crew member guiding the hatch on the starboard side was blocked by the vessel’s heavy lift spreader stored on deck, so he had to climb the spreader in order to continue his pace forward. At some point while on the spreader he lost his balance and fell overboard between the ship and the dock. 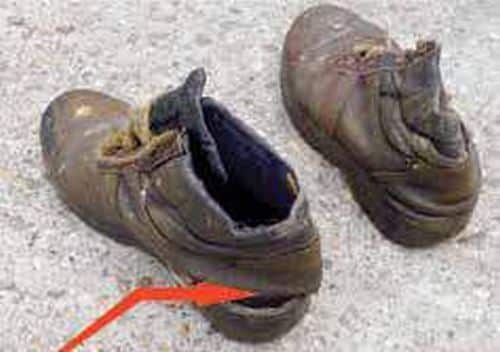 An officer nearby heard the splash and rushed to the scene. With the help of other crew, the officer was able to recover the fallen crew onto the quay but the victim was unconscious. The victim was taken to hospital but died of his injuries later that day.

It is not known how the crew member lost his balance, but after the accident it was found that his shoes and coveralls were in very poor condition. At the time of the accident the victim was not wearing a safety harness, life vest or helmet.