A tanker was berthing at a terminal. At the aft mooring station, a crew member saw that the slack mooring rope was not feeding out the fairlead and he tried to expedite the feed to the mooring tug.

While he was handling the rope slacks on deck, the rope started to pay out and then accelerated outboard through the fairlead.

The officer in charge (OIC) of the aft mooring station did not notice the developing hazard of the fast-moving mooring line as his attention was on the attending mooring tug. 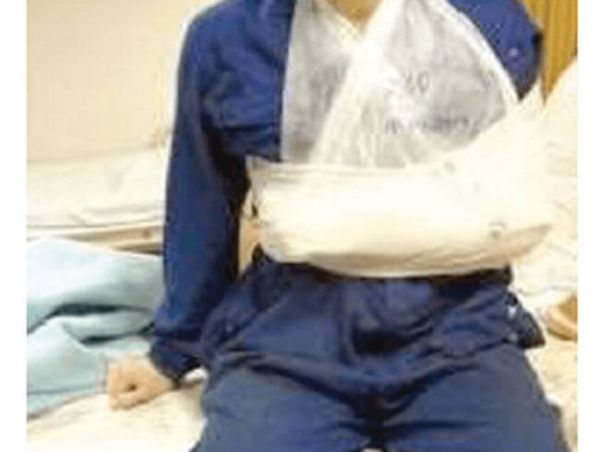 The rope caught the crew member’s arm as it slid out, causing a fracture to his left forearm.

First aid was provided and the crew member was sent for shore examination, where it was recommended that he be repatriated.

Real Life Incident: Cruise Ship Loses Both Its Anchors Within A Day